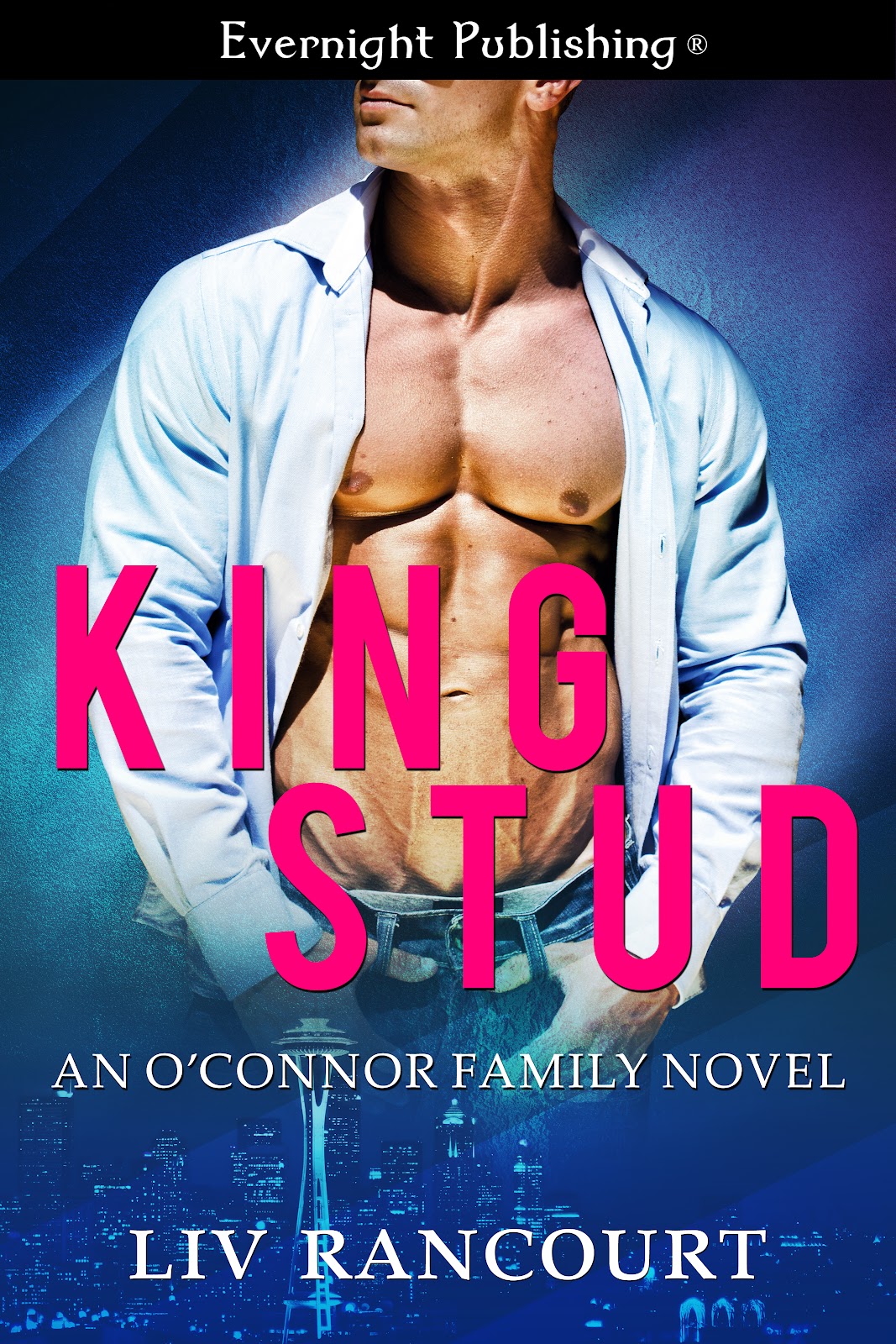 Danielle’s got three months to make her Grandmother’s rundown Craftsman house livable. Her game plan is to get in, get grubby, and get back home to L.A. She needs a carpenter, and her best friend’s younger brother is a good one. It’s hard to ignore the buffed body under Ryan’s paint-splattered sweatshirts, but her friend declares he’s off-limits so Danielle reluctantly agrees.

Ryan doesn’t have the cleanest record, anyway. His recently ex-ed girlfriend wants him back, and he has a reputation for brawling. He’s also had a crush on Danielle since he was a kid. Despite their nine-year age difference, he knows she’s worth pursuing.

Soon the paint under Danielle’s fingernails starts feeling more natural than the L.A. sunshine. She’ll have to navigate plumbing disasters, money problems, and one seriously cranky best friend to find something she hasn’t had before: a real home, and a man who loves her. 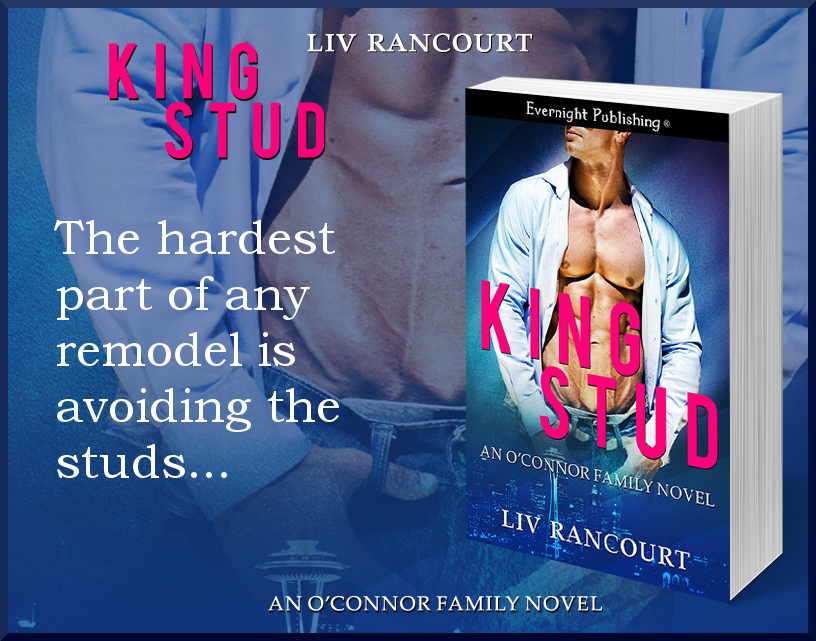 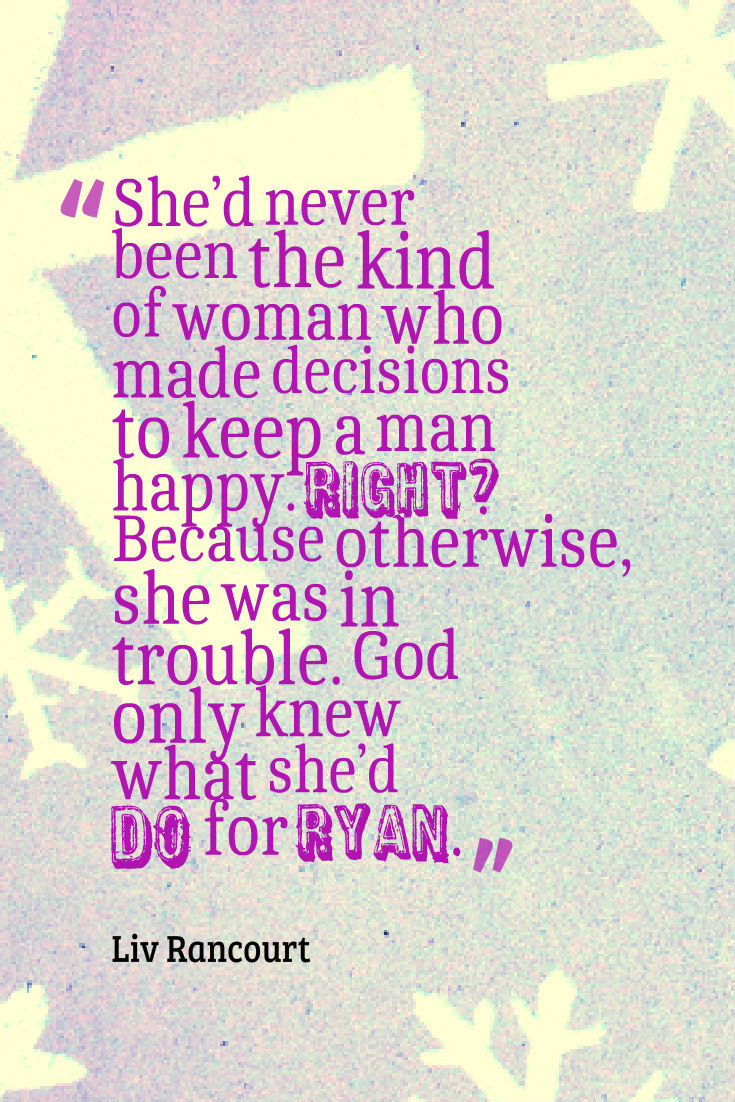 My Review
King Stud is the first book I've read featuring not only a handyman, but an older woman/younger man dynamic. I was drawn to the book first by it's eye catching cover (holy abs, Batman!) and color scheme. Then I read the blurb and I KNEW I had to read this book.

From the very first moment that Danielle and Ryan meet, the chemistry is there. The author does not force the attraction in any way, it's just naturally present with these characters. BUT although the attraction is there, for one reason or another, neither character seek to go over this imaginary line they've drawn for themselves. There are many reasons why they decide it wouldn't be good to cross the line and I'll let readers discover those for themselves, but the whole time I couldn't wait to see what would happen with these two.

I really enjoyed both characters. They are opposites, of course, but they complement one another at the same time. Danielle is a working woman who is highly organized and practical. Ryan on the other hand is very talented when it comes to carpentry. He's also got a great sense of humor, but most importantly Ryan has this huge, open heart. He's also very, very HOT ;)

Rancourt has written an amazing story that had me hooked from the beginning as I 'ohhed', 'awed' and swooned at all the appropriate moments. I really enjoyed Rancourt's way with words and her writing style. Would I read another book by Rancourt? OF COURSE! This author is extremely gifted with words and I look forward to seeing how she continues with this series now that she's started it on such a high note. 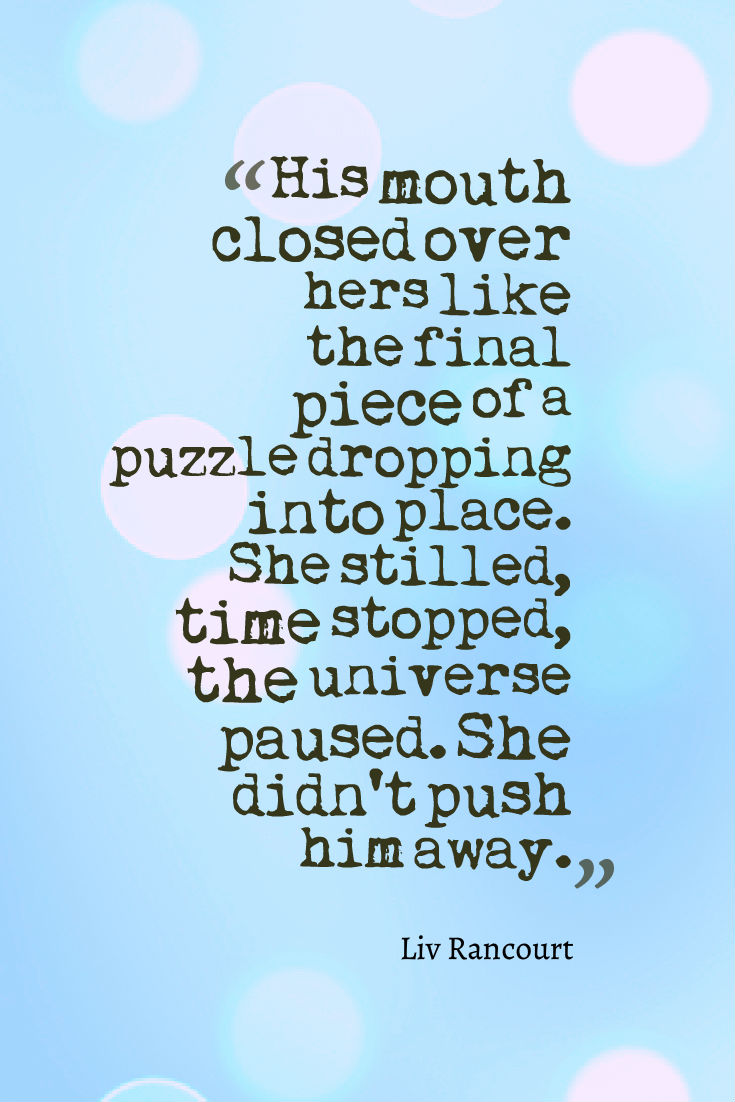 Meet the Author
I write romance: m/f, m/m, and v/h, where the h is for human and the v is for vampire…or sometimes demon, and I lean more towards funny than angst. When I’m not writing I take care of tiny premature babies or teenagers, depending on whether I’m at home or at work. My husband is a soul of patience, my dog’s cuteness is legendary, and we share the homestead with three ferrets. Who steal things. Because they’re brats. 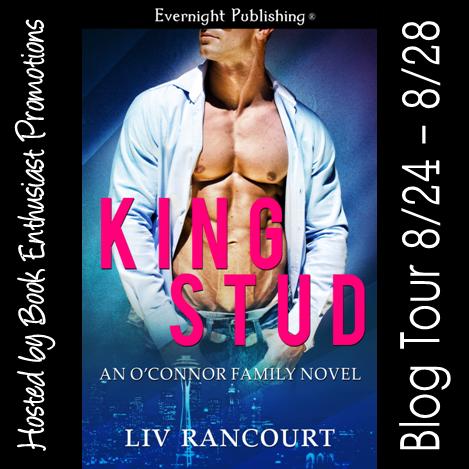