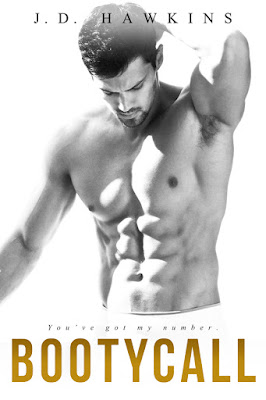 
When you're the prince of Hollywood, and everyone wants a piece of the action. I’ve got paparazzi stalking my every move, and supermodels lined up to spread their legs for a shot at fame. But this girl is different. She’s been hired by the studio to keep me in line. One wrong move, and my comeback is going up in smoke.

I should keep my distance, but I’ve never played by the rules.

I’m going to show her just how good a bad boy can be. 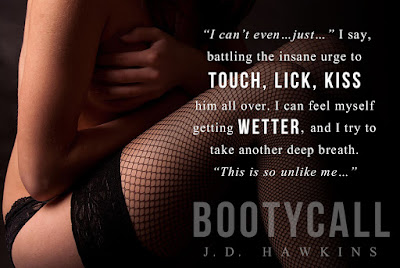 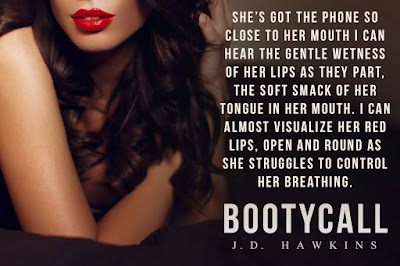 My Review
WOW! OH MY! Where do I even begin to put into words this book? Ok... For starters the sex is mind-blowing and scorching hot. As in, call the firefighters because this couple needs hosed down - they are THAT hot! The chemistry between Dylan and Gemma just screams from every page.

Dylan is the Hollywood bad boy prince who decides to have some fun one night and use the "bootycall" app on his phone. Gemma, who just had her heart broken by finding her boyfriend with her best friend, decides to do something crazy and finds herself on a new app that hooks people up for a night of fun.

Dylan and Gemma think it's just one night of fun, but when Dylan lands a new role, the directors are wary given his reputation and he must have a handler. I'll give you one guess as to who it is ;)

Dylan is arrogant, confident, sexy and fun. I loved that he was the Hollywood bad boy. While I've read a few books with an actor as the lead role, it has been awhile. Gemma, of course was the total opposite. She was timid, shy, and uptight but beautiful and witty. She never would have been on that app if it wouldn't of been for her ex, but she enjoys herself and lets her hair down.

As I mentioned the chemistry was amazing between these two and this is the most steamy book I've read lately. The book does end with quite the cliffhanger which is a given since it's a two part serial so I am anxiously awaiting what happens next for Dylan and Gemma. 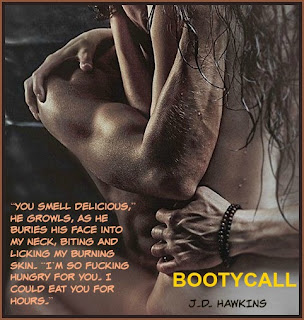 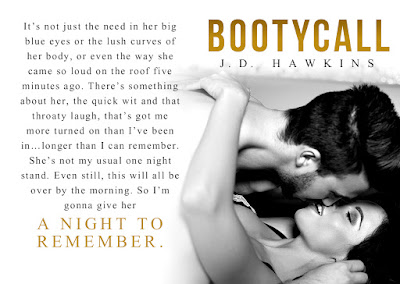