Promo: The Hotter You Burn by Gena Showalter 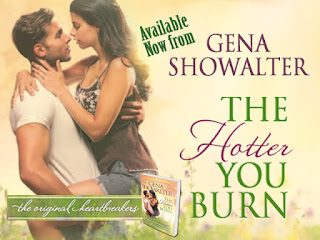 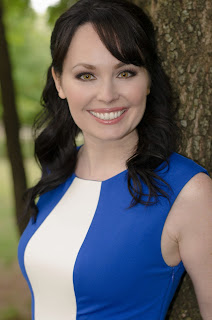 Gena Showalter is a New York Times and USA Today bestselling author whose works have appeared in Cosmopolitan and Seventeen magazines, as well as Entertainment Weekly. Her novel Red Handed has been optioned by Sony Television. Critics have called her books “sizzling page-turners” and “utterly spellbinding stories,” while Showalter herself has been called “a star on the rise.” Her mix of humor, danger and wickedly hot sex provides wildly sensual page-turners sure to enthrall.