Blog Tour: A Change for the Good by Melanie Jayne 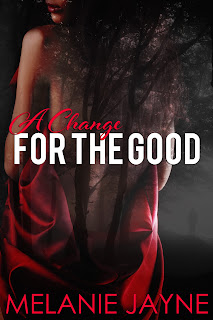 Two people starting over, making much needed changes in their lives.

Zoe crawford has moved to a new city after being dumped and humiliated by her ex-husband. She is going to put her wants and needs first and get her life in order.

Tony Alessi has returned to his hometown to rehab his body and soul, leaving his ATF career behind.

When Tony meets Zoe, he likes what he sees. She appreciates the attention from the younger man but doesn't want to participate in a cougar challenge. As Zoe learns to trust Tony, she admits to some odd happenings in her life. The feelings of being followed, call hang ups and an apartment break-in. When the attacks turn physical, she accepts Tony's help.

Soon Zoe's life is threatened, the couple hides in Tony's cabin and grow closer as they discover who they were and who they hope to be.

Will Zoe's past ruin her chance to change her life for the good? 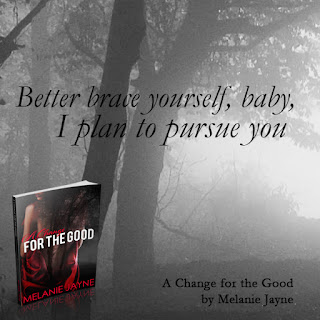 Excerpt # 1
Her heart was pounding and her panties were soaking wet. She smiled. “I’m ready.”
“Babe, you were in a hospital bed yesterday. Soon, I promise. I want my cock buried in your hot pussy. I want to watch you come with me buried deep. I want to hear you say my name over and over cause I’ve made you feel so good.”
“Tony, I…”
“Let me finish. I want to hold you after and fall asleep wrapped around you. That’s what I want, Zoe.”
“Really?” Her eyes were shining with tears. He was telling her about what she had yearned for during her marriage.
His tone softened. “There’s more. I want there to be no hesitation when it comes to me giving you what you need. Just say it. Tell me. No boundaries, no embarrassment. If you are curious, we’ll try it. I hope that in time, you will give me your trust, because I’m ready to give you mine.”
She nodded then squared her shoulders. “I’d like that. I mean, I’ll try. I will try that with you.” 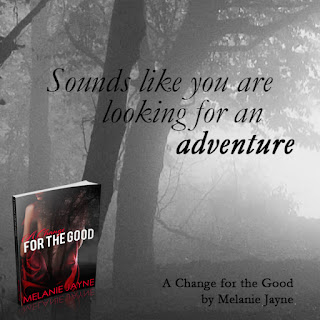 MY REVIEW
A Change for the Good is about two individual people starting over in their lives. Zoe, a woman who spent years married to a man who basically controlled her before divorcing her, moves to Columbus, Indiana in search of a new life for herself. Tony, a man in law enforcement, is recovering from an accident. When these two meet, it's inevitable to Tony that he is going to pursue Zoe and there's going to be something between them.

Besides the romance going on between Zoe and Tony and each one figuring out the new course of their lives, someone is out to get Zoe. With suspicious happenings, including feeling someone is watching her and someone breaking in, Tony and Zoe must figure out who is doing this to Zoe and why.

I enjoyed this A Change for the Good but at times had a hard time connecting with the story. I liked the characters and the plot, but sometimes with the way things were worded, I had a hard time picturing things in my head or things just didn't sound right to me.

I really liked the romance and the suspense. Overall, the author has a great story to tell and I think a lot of others would enjoy this read also. 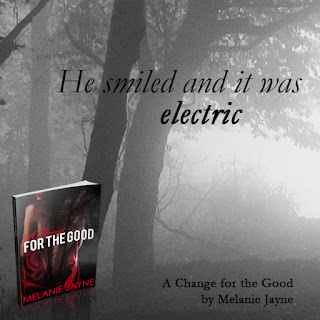 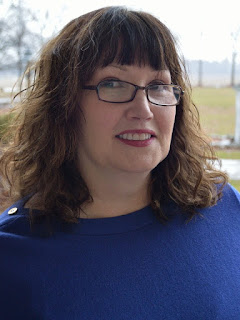 I live on a grain farm southeast of Indianapolis, Indiana with my very patient husband of twenty-five years and our two English Mastiffs, Buster Brown and Ginger. I graduated from Indiana University when it was the #1 party school in the country and I took great pride in helping the school achieve that ranking.
I haven’t figured out what I want to be when I grow up. I change careers every decade. I have worked in retail, a federal courtroom, travelled across the state closing loans, and behind the scenes in a casino.
I’ve always had an active imagination so when a good friend suggested that I try writing a book, I thought why not, it should be fun. It has, but I have had to work very hard to learn how to do it. I am so lucky for the outpouring of advice and education from so many in the industry, plus the hand-holding and cheerleading from My Gurls. I also have an incredible Ad-man-istrative Assistant, who tries to keep me under control. He rolls his eyes so much that I worry about a permanent condition.
When I ‘m not working or writing type stuff, I sleep, watch courtroom TV shows, and sports. I was a competitive pro-am ballroom dancer for ten years and I read as many books as I can.
​I love to attend Author-Reader Conventions and look forward to meeting you. 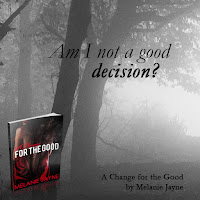