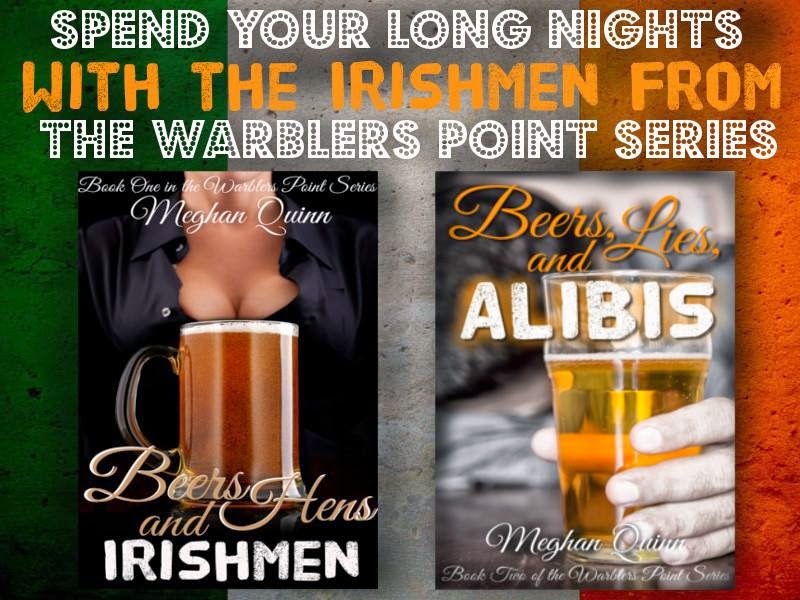 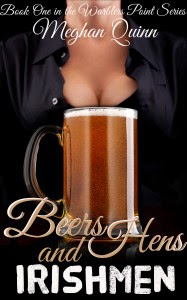 Fiona O’Leary wants nothing more than to flee away from the small town she grew up in, her three extremely over protective brothers, and her Irish parents. But leaving Warblers Point is not that simple, especially when she is the bar maid at the local pub she owns with her three brothers. After a two year relationship with local Irishman, Murphy Ryan, sharing nothing but each other’s beds, she realizes she wants more out of a relationship besides sex. But somehow she keeps winding up in his arms wishing she could break away but finds the task impossible when her family is head over heels in love of the idea of Murphy and Fiona together.

Booker Hall, world re-known director, finds himself living an empty and unfulfilled life. The people around him are fake, narcissistic and only care about his money. In an act of desperation he decides to enlist his sister for some help, give himself a makeover and go to a place where no one would recognize him. Never did he think he was going to fall in love with an unsuspecting bar maid with whiskey colored eyes and an over-bearing family.


The minute Fiona lays eyes on Booker, she knows she is sunk. His devilish grin, movie star looks and charming heart are hard to avoid and she constantly finds herself gravitating toward him. The only bad thing about Booker is that he is a tourist and living in a touristy town she has learned that getting involved with a non-local only brings heartache. Instead of giving into Booker, she finds herself debating which relationship is safer; an empty relationship but fulfilling sex life with Murphy or a deep and meaningful relationship with Booker that could only bring heartache.


Beers, Hens and Irishmen dives into the complexity of Fiona’s love life, the crazy antics of her three brothers, as well as her two overbearing and heavily Irish speaking parents. Fists fly, hearts are broken, beer is guzzled and deceit is formed amongst comrades while the O’Leary’s take over Warblers Point in the search for love and what makes them happy. 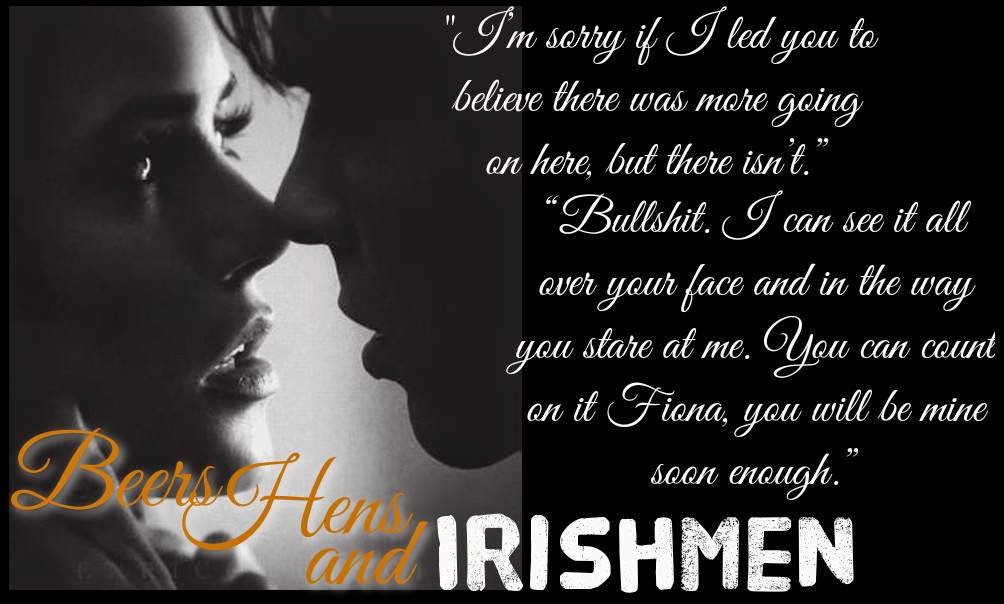 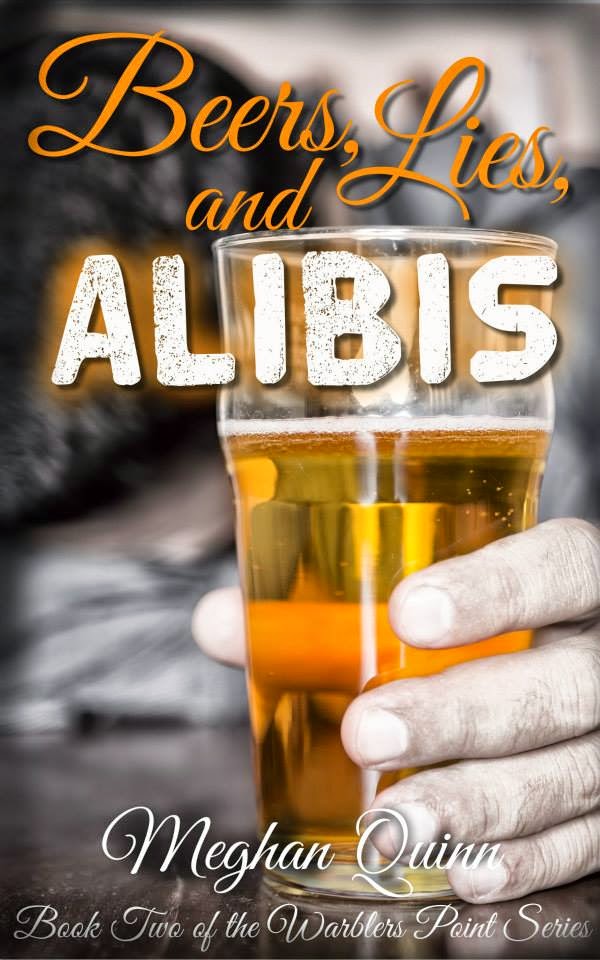 The Warblers Point series is back and it’s not all beers and Irish accents this time, revenge is being sought after and Murphy and Sophie won’t give up until they’re back on top.

After the embarrassing display of Liam and Finn fighting over NOT wanting Sophie in her front yard, the gossip vine has made her to look like the town tramp which she isn’t and it has not only affected her social life but her business life as well and she only has the O’Leary boys to thank for it.

Murphy Ryan, hunky Irishman of Warblers Point, can’t stand the fact that he lost his girl to pretty boy Booker James, aka The Sheila. After Murphy lost Fiona, he realized he wants her back in his life because he believes they belong together. He will do whatever it takes to make sure Fiona is back in his arms and as far away from the California boy as possible.

Watch how Murphy and Sophie take it upon themselves to not only seek revenge but get what they want at any cost, no matter who they hurt. The lives, relationships and sanity of the O’Leary family are tested, questioned and pushed to the brink in the second book of the Warblers Point Series: Beers, Lies and Alibis. 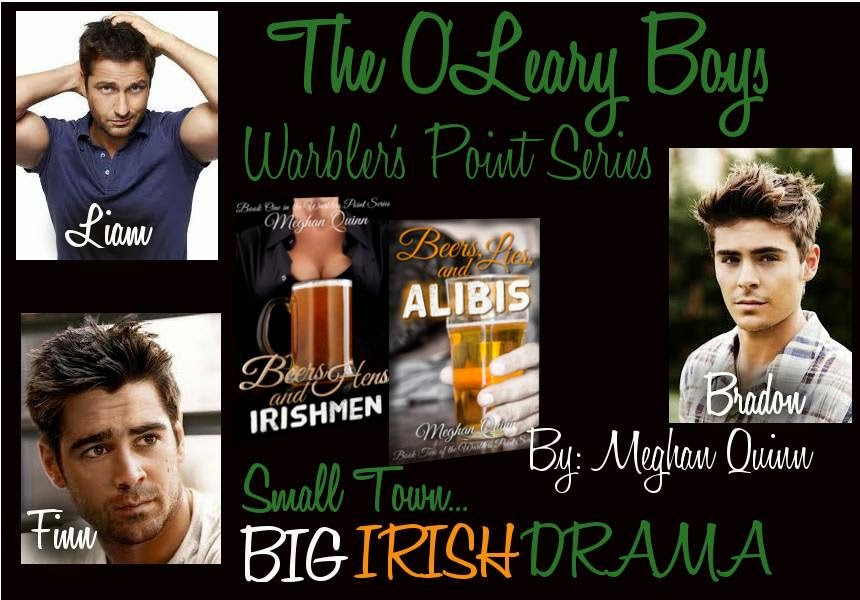 “I’m not like every other tourist that walks through this town, believe me.” He was getting so sick of her comparing him to everyone else. He was not like everyone else. If he was, he wouldn’t be in some small town in Vermont searching for happiness. Almost everyone found happiness in a sunny fantastic place like Hollywood.

She just shrugged his comment off, even though she had a hurt look on her face, from what he didn’t know. He knew his voice sounded a little harsh, but nothing to send such pain through those bourbon-colored eyes. Sensing he wanted to lighten the mood, she scanned him up and down. “That is quite the costume.”

He countered, “Like you have room to talk.” He gave her the once-over as well, lingering a little too long on her breasts. “I thought I felt my jaw hit the ground when I first saw you. You look fucking hot. Excuse my language, but damn.”

His comment made her finally succumb and deliver that gorgeous smile of hers. That was more like it, he thought.

“I could say the same about you.” She fiddled with the buttons on his shirt that were too close to his southern region. “You know, there are buttons on this thing, you don’t have to have your shirt open like that.”

He chuckled. “You know they make costumes that cover more of your girly bits.”

“Touché,” she giggled. “Seriously though, where did you get that outfit? It looks familiar.”

“Your mom, she insisted I wear a costume and this is what she came up with at the last minute and I can’t disappoint Mary Margaret; she controls my bacon portions.”

She laughed hard at that one. “Yes, don’t want her skimping out on your bacon intake, heaven forbid.”

“I’m telling you, she makes the best bacon I’ve ever had, and I’ve had plenty of bacon. I don’t know what she does, but it’s fantastic. She has now limited me to three pieces at breakfast. She said she didn’t want to be responsible for clogging my arteries.” 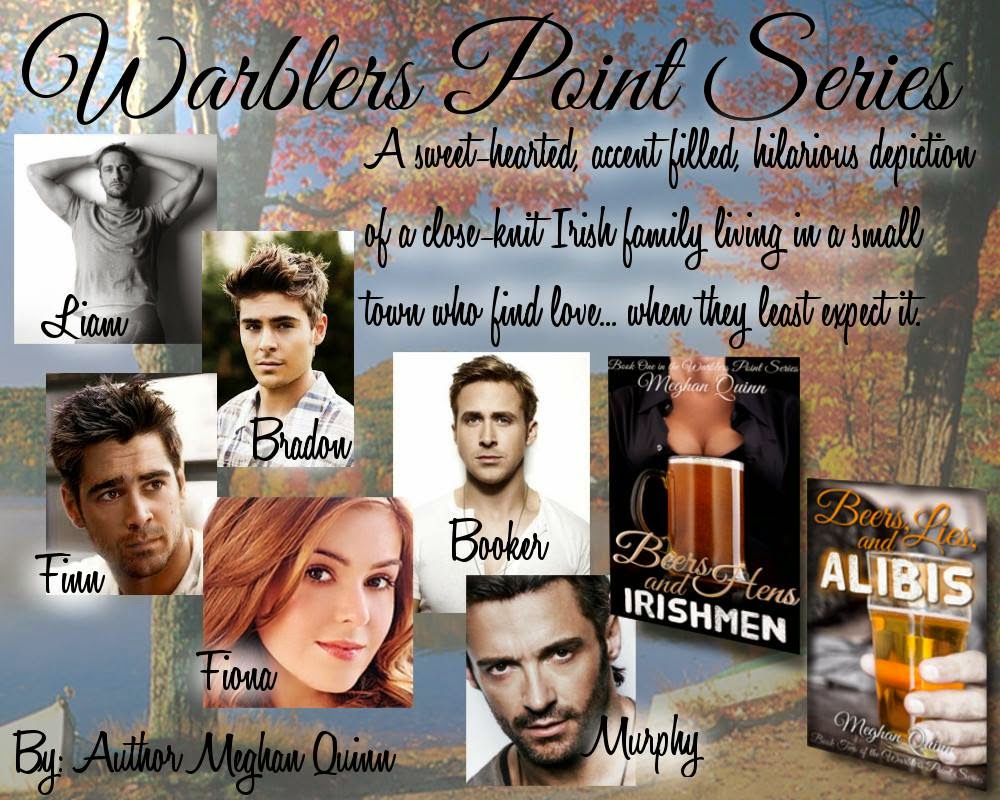 When I was in high school I occasionally read books but was consumed by other teenage things so I didn't take the time to appreciate a good book on a cloudy day, wrapped up in a blanket on the couch, besides “The Notebook” I made time to read the heartbreaking novel.

It wasn't until I received a Kindle for Christmas one year that my world completely flipped upside down. When looking for books, I came across the Contemporary Romance genre and was sold and I haven’t turned back since.

You can either find my head buried in my Kindle, listening to inspiring heart ripping music or typing away on the computer twisting and turning the lives of my characters while driving my readers crazy with anticipation.

I am currently residing in beautiful Colorado Springs where the sun is always shining and there is a trail waiting to be hiked on every corner. I share a lovely and warm home with the love of my life and my five, four-legged children.