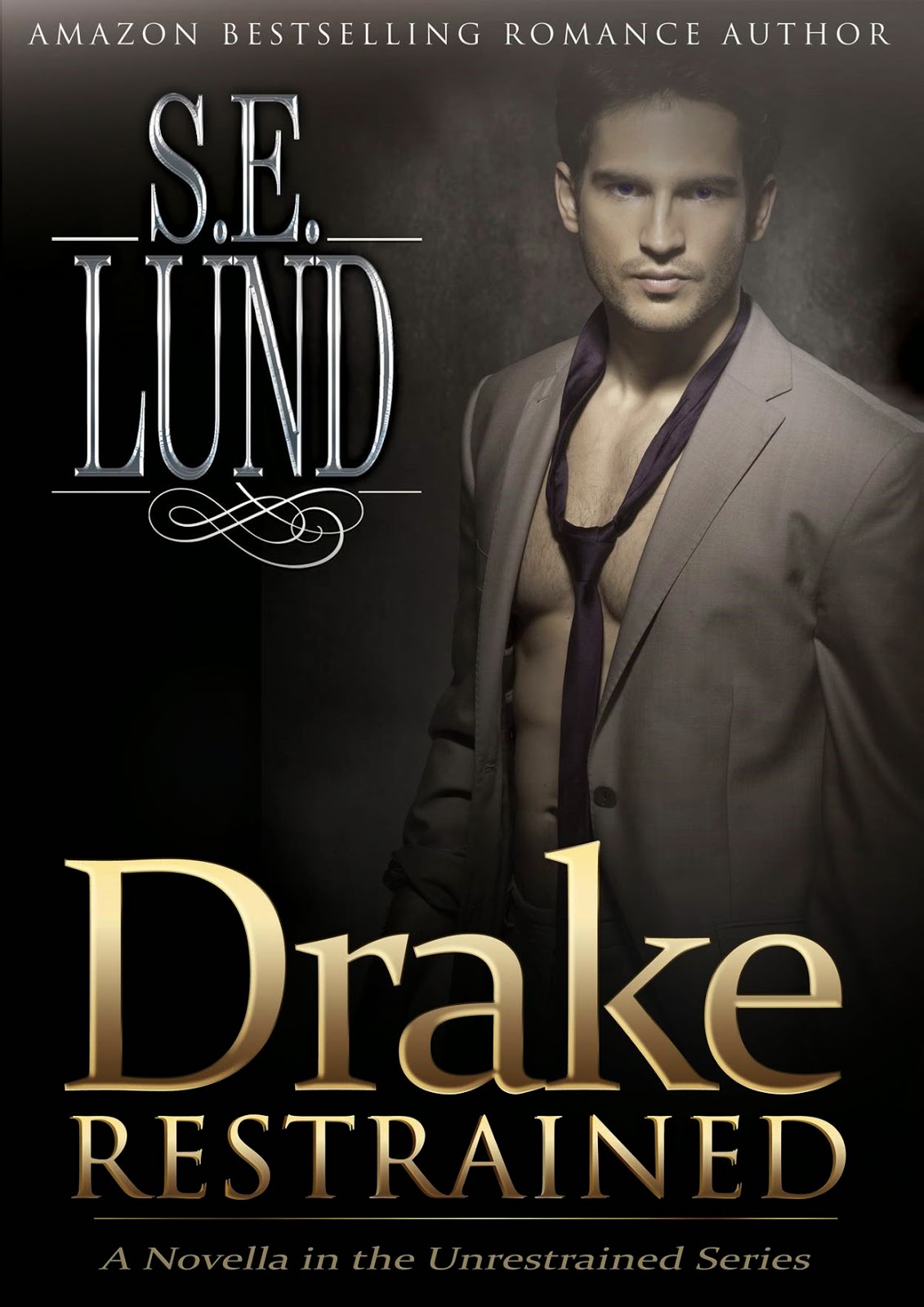 
Into bondage, D/s and the occasional dungeon scene, Drake keeps every part of his life separate, the divisions between them neat and tidy. His weeks are filled with surgeries, music and D/s sex, and none of the well-planned and scheduled parts of his life intersect.


That is until Kate McDermott crosses his path and screws everything up.


Now, nothing is neat and tidy anymore, for Drake is smitten and things are going to get messy…


Drake Restrained is a novella in the Unrestrained Series, which explores the early days of the relationship between Drake and Kate from Drake’s point of view.

Drake wants a submissive who is ready and willing for him three times a week. When strings start to become attached, he has no choice but to cut them and find another. Attached once, he knows it's not what he wants.

Until he meets Kate McDermott. Kate, a daughter of Drake's friend, the Justice of the New York Supreme court has been through a lot in the last few years. Now entering back into the social  spotlight she gets caught in Drake's sight.

Shortly after their first meeting Drake and Kate connect again when she is researching the Dominant lifestyle for an article she is writing.

Drake Restrained is written in Drake's POV of the events leading to him and Kate meeting and their beginning. The novella gives a reader more background and insight to the mind of Drake  along with the desire he has for Kate.

I have not read all of S.E.  Lund's books in this series yet, but after reading Drake Restrained I can't wait to keep reading the series. I loved learning more about Drake and his background and getting a peek into his mind.

I give this novella a FIVE STAR rating.

Drake Restrained is a prequel in the Unrestrained Series by S.E. Lund.

I headed to the washroom before leaving, making a quick pit stop, and on the way out, bumped into the pretty brunette. She pushed the door open to the woman’s washroom and knocked into me. I had to grab her to keep her from falling, for she was wearing ridiculously high leather heels and hadn’t seemed to have mastered them.

“Whoa,” I said, and caught her by the arms, pulling her against my body.

“Oh, so sorry,” she said and grabbed onto my shoulders. She glanced up shyly, her cheeks reddening. “I’m not really used to these.”

In that moment, I was struck by the warmth of her body, the scent from her hair, and the soft curve of her breasts pressed against my chest.

I was probably half a foot taller than her even in her heels, and from my vantage point, I was able to peek down her dress and see the swell of her breasts pushed together by the tight bodice.

Now, I had admittedly had sex with a lot of women in my time. Before I was married, I played around a lot, trying to figure out what sex was all about and what I liked and needed. I was married for five years and had a lot of sex, especially in the first few years we were together. Since I divorced, I had quite a few submissives, both as regular play partners and one-offs I topped at dungeon parties.

I wasn’t an inexperienced teenager, but the way my body responded to her, you would have thought I hadn’t had sex for months instead of a week and a half.
In that second or two I had her in my arms, I imagined her naked, her body pressed against mine, her lips on my skin.

God… She was lovely.

She smelled like shampoo and citrus. I wanted to bury my face in her groin and inhale deeply.

I finally pulled myself together enough to respond. “Trying to defy the laws of physics?” I said and smiled as I helped steady her. I glanced down at her shoes once more. “Nice shoes though. Love the leather straps…”

I would love to see her naked, my leather straps binding her body, looping around her tiny waist and over her hips, down between her thighs, splitting her labia…

“Thank you,” she said, straightening up with my help.

At that moment, I wished she were a submissive. She had creamy white skin, and looked to be of Celtic background with green eyes and long golden brown hair. Her shyness suggested she might incline towards submission, especially with someone older, but there was no way of knowing from such a momentary meeting. It was wishful thinking on my part.

She smiled briefly and then turned back to the bar as if she couldn’t wait to get away from me.

Despite my strong response to her, I knew she was right to do so for in that moment, I wanted her the way a wolf wants a doe, the need to possess her completely welling up inside of me more powerfully than it had in a long time.

Run away, little girl. You don’t belong with someone like me. 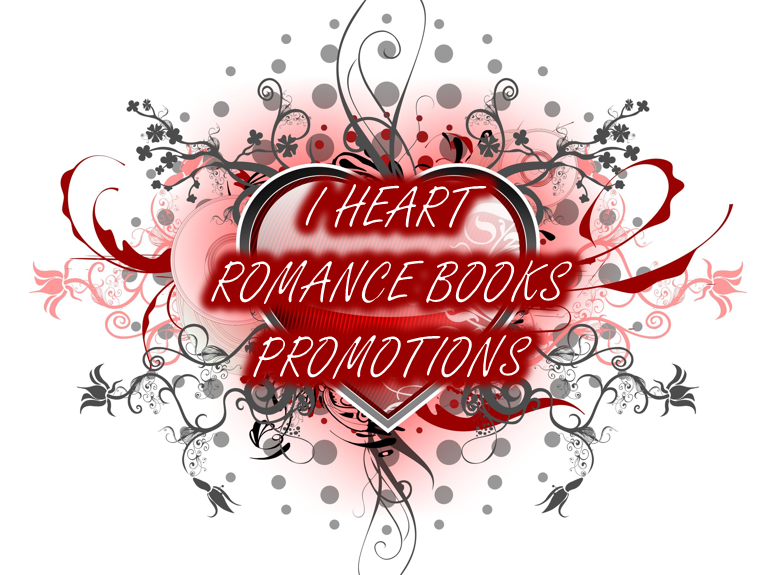