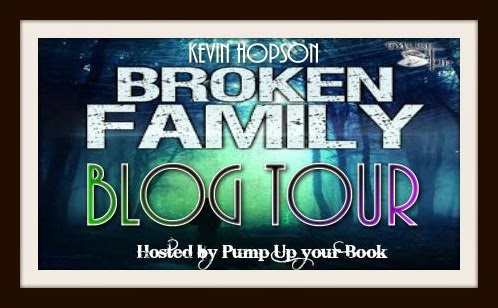 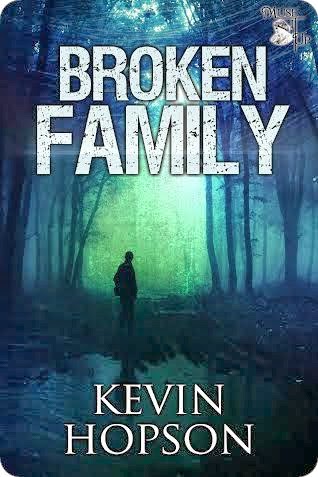 Sheriff Joseph Mauro is summoned to a local lake in Stone County, having received a report of a dead woman along the water’s shore. With foul play a possibility, he utilizes the help of his two female deputies in questioning family members and friends. As the three of them search for clues and possible motives, the case takes an unexpected turn, and Sheriff Mauro must rely on his instincts if he is going to weed out the killer.

“Who’s the victim?” A woman’s voice inquired from behind.

Joe didn’t even bother turning around. He knew who it was.

“She’s coming down the hill right now,” the woman answered.

Joe rotated his head with his knee to the ground, looking in the direction of the deputy. Janelle Bowden, an African-American woman with wide brown eyes, stared back at him. Her coffee-colored hair was tied up in a bun.

“Looks like someone hit her over the head and dumped the body here,” Joe said. “A fisherman discovered her early this morning when he was putting his trailer in the water.”