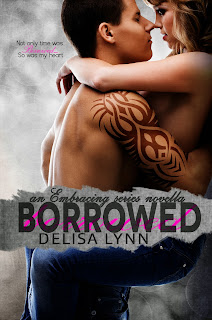 Evan Martin was a country boy at heart with big dreams. He grew up in a small town in Utah, playing football since middle school. He thought his future with his girlfriend would be perfect, until she became pregnant and ripped his heart out. Evan decided then he was never going to play football again and he wanted as far away from Utah as possible.

Evan had always wanted to be a lawyer and decided to move to New York City to attend NYU and pursue becoming a criminal lawyer. He never wanted to look back at his past. The past that at one time was his future - his everything.

Evan had plans to go through his college years being a bachelor and playing the field. Little did he know that he would meet Lila Carls and fall madly in love. The only problem was Lila was already in a relationship.

Although Evan knew Lila was in love with another man, that didn’t stop him from stealing her heart as well. He knew he could never have all of her, but he wanted it all. After losing someone very close to him, he decided to act on his feelings he had developed for an attached Lila. Even though Lila had a boyfriend she acted on those feelings as well.

Once Lila breaks his heart after stringing him along and borrowing his love, he thought he would never want or love anyone as much as he did Lila. That was until a friend from his past Tatum Kelley walked back into his life. He had known her all of his life and never once looked at her the way he was now. Would she steal his heart and heal him again?

Years after Lila was married to another man and lived miles away, she walked back into Evan’s life and that one night of love and lust changes everything. Lila has a secret and it could ruin Evan’s future with Tatum or only make it better. 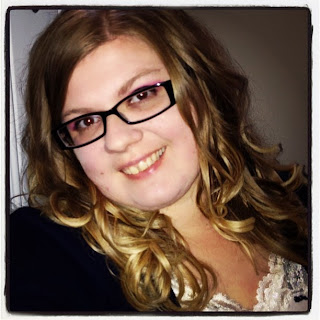 Delisa Lynn grew up in Columbus Ohio and loves Buckeye football. After working in retail photography for sixteen years, she wanted to take a different path and attended college where she received a diploma in Medical Assisting. She married her high school sweetheart, and moved to the Midwest, missing the east coast they decided to move back and are now residing in Western New York with their fur daughter Sophie. Delisa has always had a passion for reading, and has wanted to write her own novel. Delisa loves the outdoors, traveling, shopping and family time. When not writing, you can find her snuggling up with her fur daughter and reading a good book or watching a good movie. Delisa is currently writing Borrowed, a Novella from Evan Martin’s POV. Also look for Embracing Us and Embracing Hearts, all releasing early 2014.