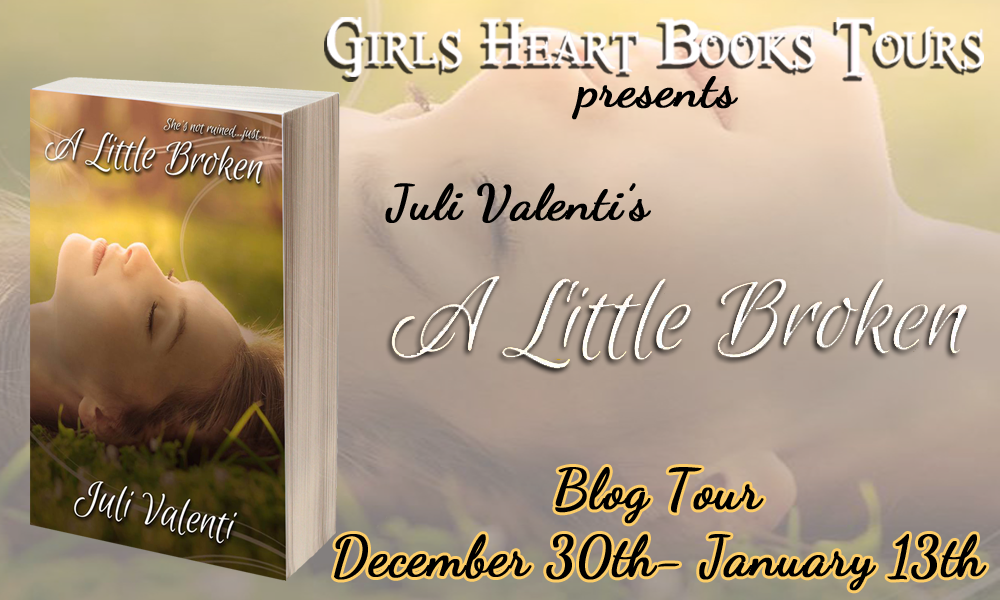 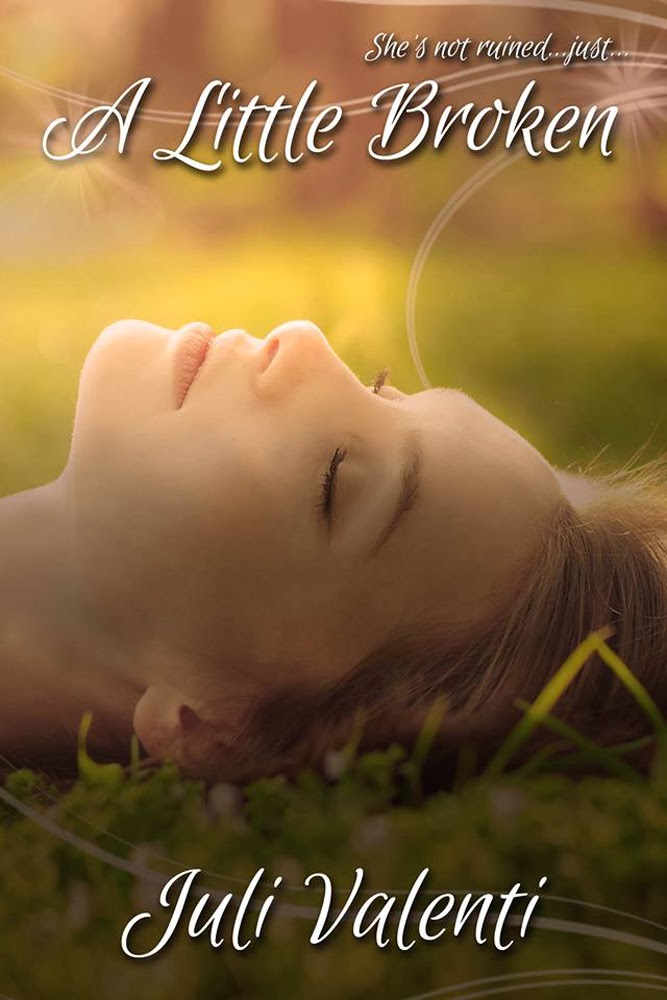 Jessie Braden thought she had it all. A husband, a new baby – her life was on course, exactly what she always wanted…Until one day, she loses everything.

Ruined and broken, she’s left alone to pick up the pieces of her life. Unable to cope, she spontaneously packs up and moves across the country, hoping that new scenery will help.
Once in sunny Florida, she finds an apartment and a job but while Jessie is surviving, she isn’t living…until one night she meets someone. Dominick.
Desperate for an escape from the pain of her memories, she relents to his unerring determination and agrees to spend time with him.
Through his patience and understanding, she will learn that she’s not ruined…she’s just a little broken.

EXCERPT: “I just sat you a hottie, Jess,” Courtney, one of the diner’s only hostesses, whispered in her ear. “He’s at thirty-four, and he’s alone!” 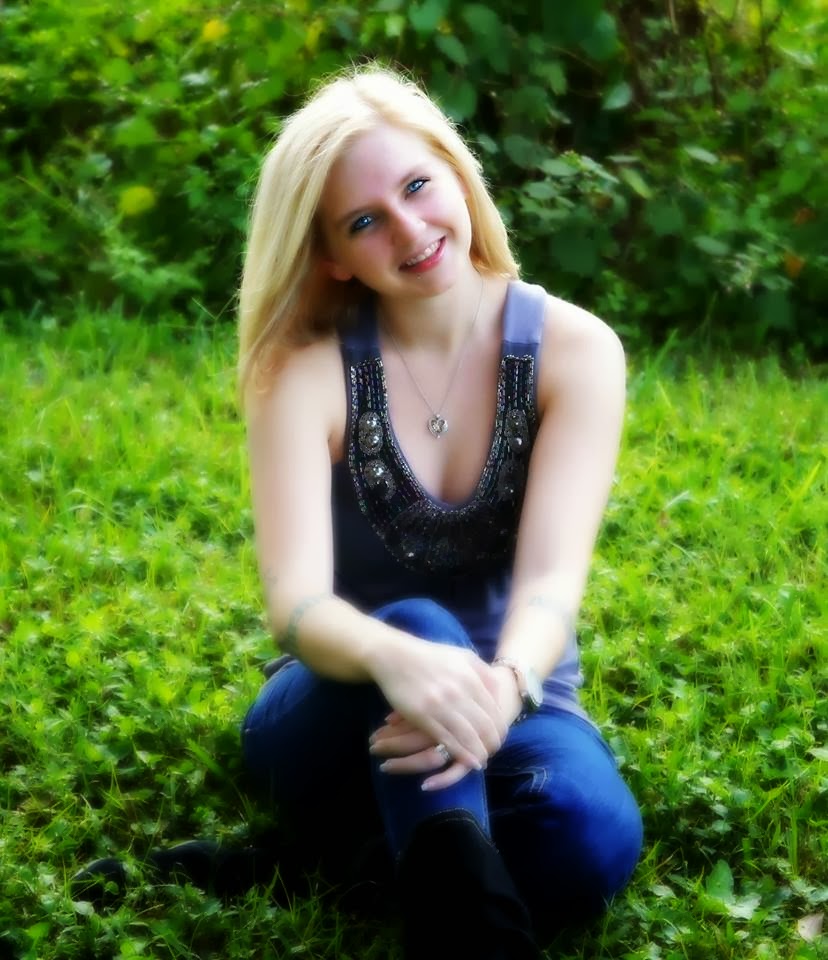 Juli Valenti grew up in Arkansas and currently resides in Florida with her husband and two boys. Working a full time job, as well as owning her own editing company, along with a full time family, her life is crazy but she wouldn’t have it any other way.
Juli is currently working on several other true-life inspired novels.

GIVEAWAY
a Rafflecopter giveaway
at January 18, 2014