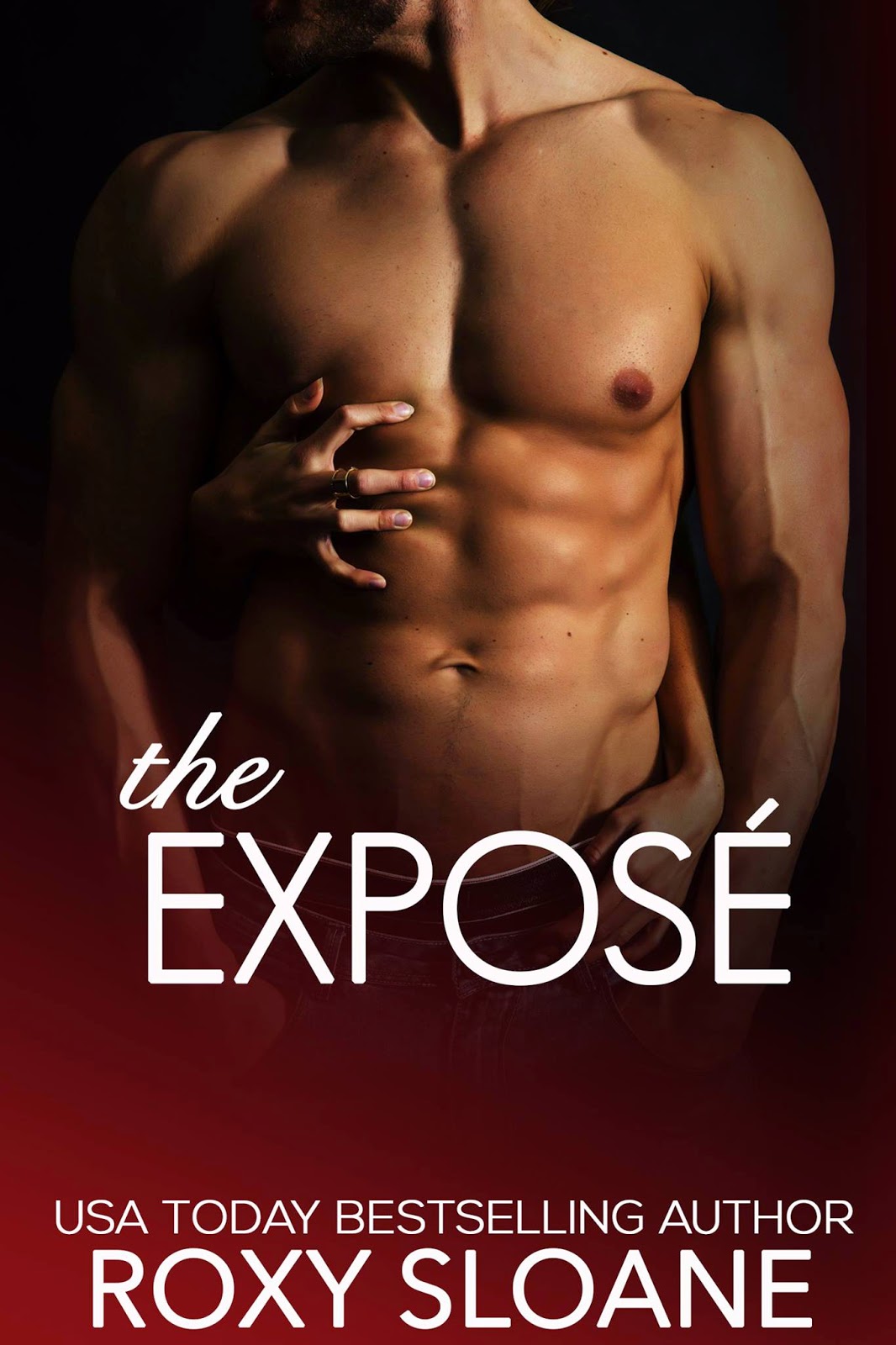 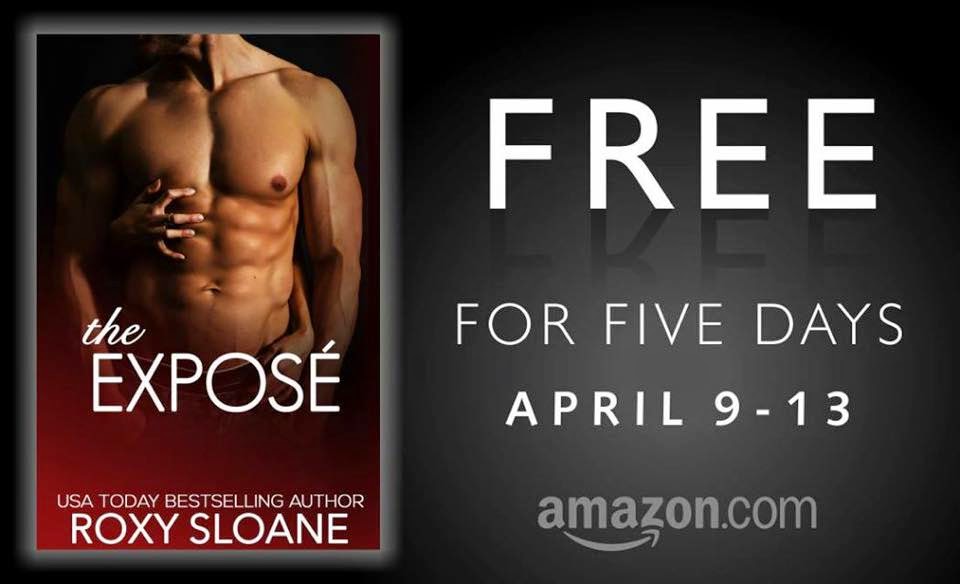 "Don't you know what curiosity did to the little cat? Made it come like it’s never come before"

Sexy mogul Dax Ryan has secrets hell do anything to protect. As owner of the most exclusive sex club in NYC, his members trust him with their wildest fantasies — but a blackmail plot threatens to bring his empire crashing down.

Wannabe reporter Zoe Warren is after the scoop of a lifetime. An exposé from The Underground could be the break she's been waiting for — she just didn’t bet on the hot-as-hell owner watching her every move.

A cat and mouse game with red-hot stakes from the USA Today bestselling erotica author. Prepare to get exposed!

My Review
Zoe Warren is a recent college graduate with dreams of becoming a reporter. When she fails to land a few jobs, she decides to get a scoop so juicy, that no newspaper will turn her away. That's where The Underground comes in.

Dax Ryan is the sizzling hot owner of The Underground, an exclusive sex club where clients such as celebrities and other big names come to unleash their wildest fantasies.

Zoe never planned on Dax, but now he has her thinking of more than just her exposé.

Will he be able to get Zoe to unleash her wildest fantasies and what will happen when the secrets and lies between the are exposed?

Roxy Sloane keeps readers on the edge with the first volume of 'The Exposé'. Who wouldn't love a plot filled with secrets, sex clubs, and steaminess? Although Zoe isn't who she claims to be, the chemistry between her and her boss, Dax, is very real and it heats up the pages.

Although Sloane leaves readers with lots of questions, she sets up The Exposé in a suspenseful, appealing way which leads you wanting more. From the very first page to the last, I was sucked in. Zoe is a girl who is unafraid to go to whatever lengths required to prove that she's a talented reporter. Dax's character intrigued me. He screams alpha male, but he also keeps some secrets underneath it all which makes me want to peel back his layers and discover who he is.

I loved The Exposé and am looking forward to reading the rest of the books. 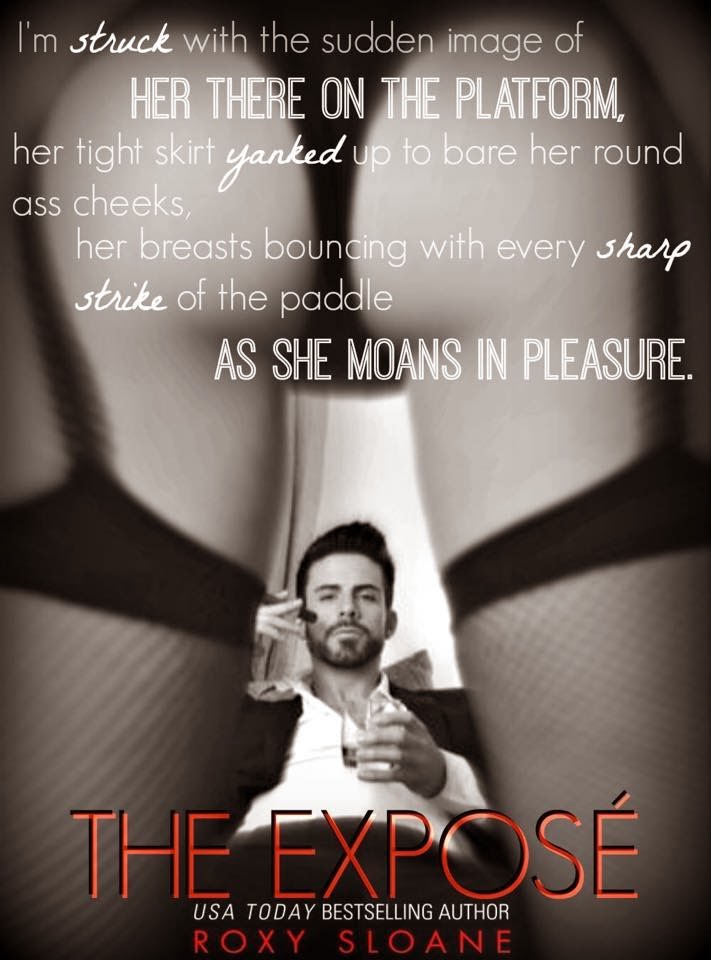 
Roxy Sloane is a romance junkie with a dirty mind. She lives in Los Angeles with her hot ex-military hubby and her two kids. She loves writing sexy, complex stories about pushing the boundaries and risking it all. 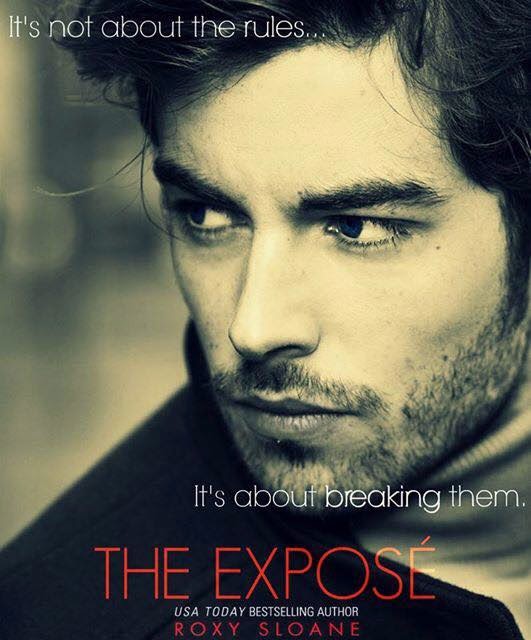 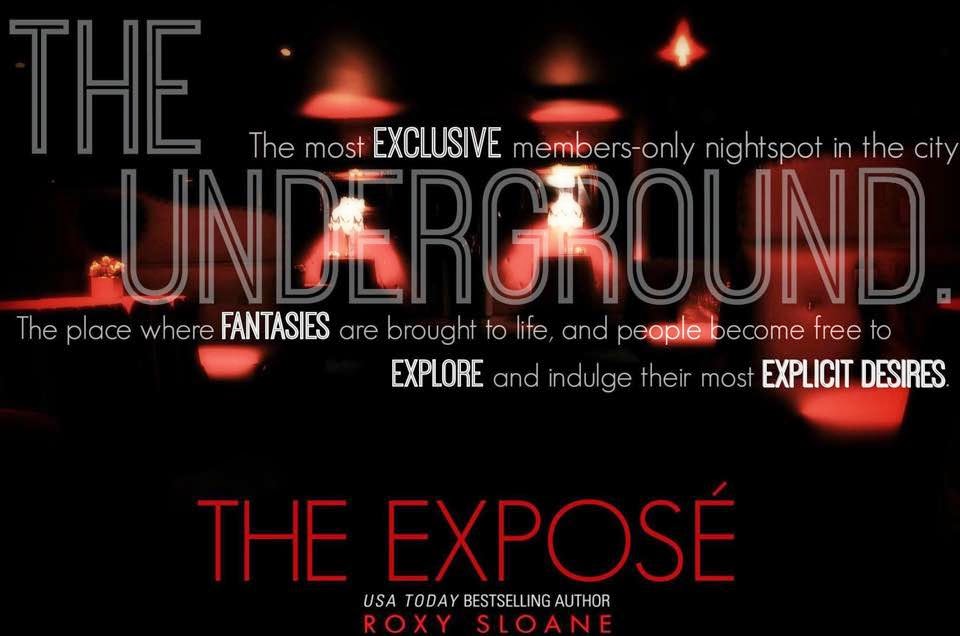