It's time to CELEBRATE! It's The Page Girls' Birthday Week! 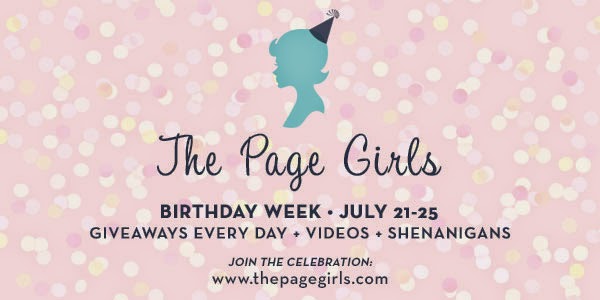 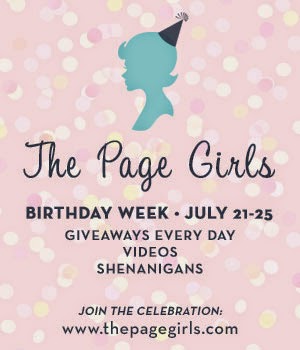 The Page Girls (www.thepagegirls.com) is a new online mag with an emphasis on books, cocktails, and female friendships. Each week, they publish a themed issue containing short stories, book reviews, personal and funny essays, videos, cocktail recipes, and more. Some sample issues include The Craziest Thing I Did For Love and LYLAS (Love You Like a Sister).

From July 21-25, The Page Girls is celebrating its first official “birthday week,” which means a giveaway every day plus other goodies. 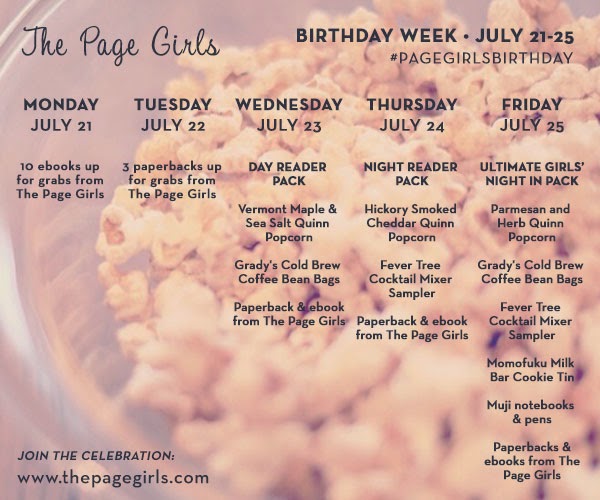 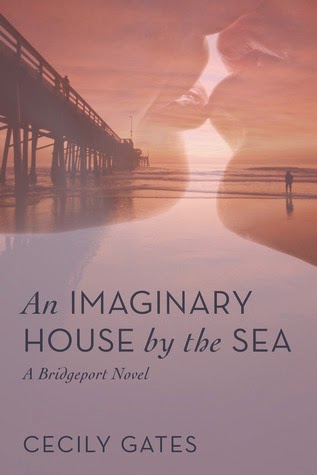 ADD TO YOUR GOODREADS SHELF