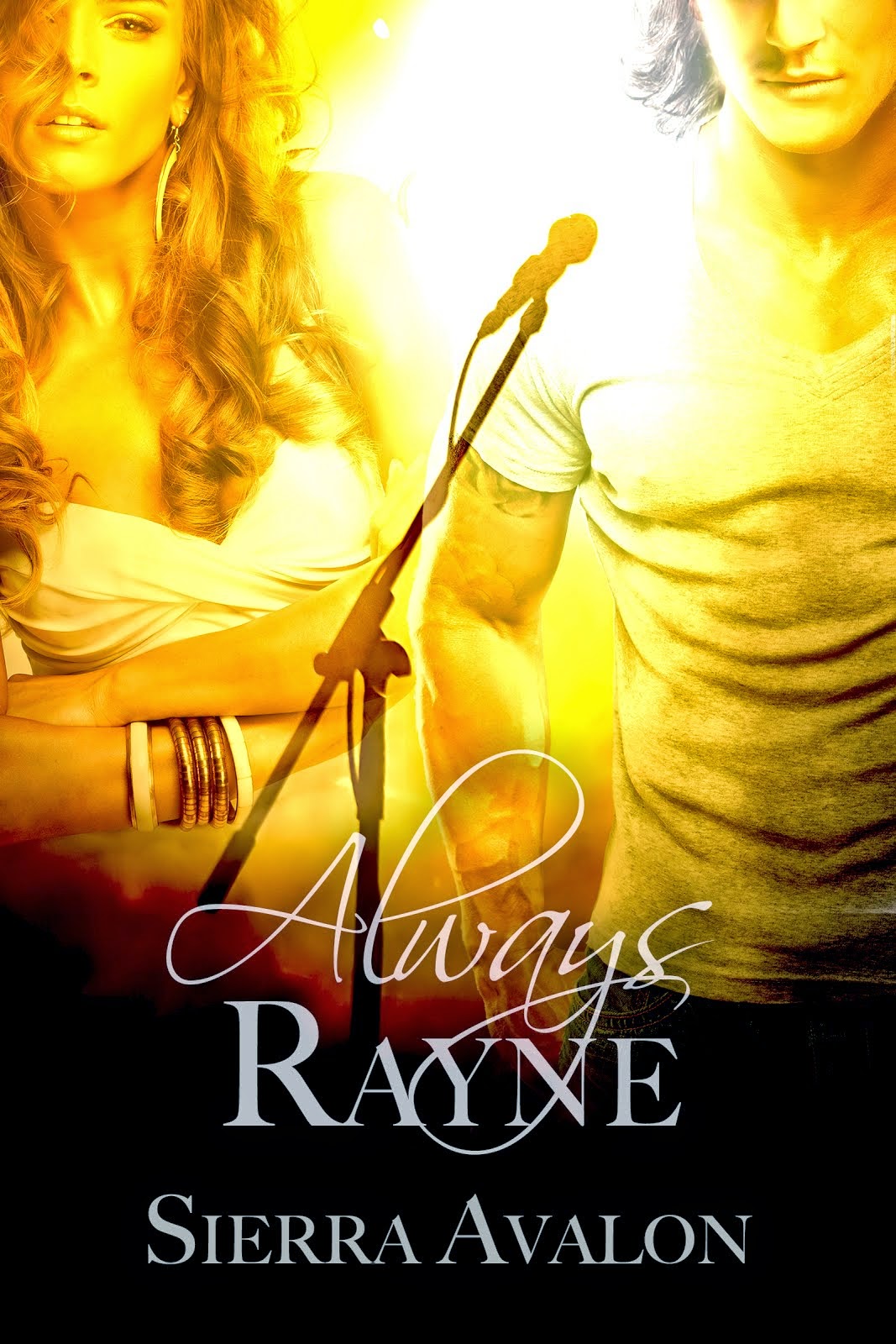 SYNOPSIS: Would you spend ten days traveling the country with someone you despised if he promised to pay off your student loans?

Recent college graduate, Harper Leigh, can barely make ends meet working as the books editor for a new online entertainment magazine, Chatter. With $85,000 of student loan debt about to go into repayment, she has no idea how she’ll get by.

Just when she thinks things couldn’t get worse, Harper’s boss decides to embed her in the North American tour for the hot rock band, Always Rayne. Ten days on the road with the band for her to get an exclusive story. But Harper’s a homebody and the last thing she wants to do is go on the road with a rock band. And she definitely doesn’t want to spend ten days with the notorious bad boy and band front man, Nic Rayne.

When Nic proves to be too much for Harper to handle and she threatens to quit the assignment, Nic decides to sweeten the pot. If she stays with the tour for all ten days, he’ll pay off all of her student loan debt….but there’s one small catch.

Harper also has to sleep in his bed every night.

Harper Leigh is an old soul with a press pass. A writer just like her namesake Harper Lee, Harper is finally spreading her wings for an online publication. Her next story? The cocky, arrogant Nic Rayne and his band Always Rayne.

Nic Rayne may be a movie star and a singer, but underneath it all his is an intelligent and generous man searching for someone to complete him. Sometimes his confidence comes off as cockiness, but he is genuinely a good guy.

When these two meet the attraction between them soars, but who will make the first move and will it ever turn into more given these two polar opposites?

Always Rayne is amazing! The story line and characters are perfect and come together to make a great book. I loved the story line: boy meets girl except boy is a famous actor and musician and girl is a 40 year old book worm living in a 20-something's body. The characters complement one another very well as Nic brings Harper out of her shell and helps her to remember she is still young while Harper stimulates his always thinking mind.

Nic can come off as a bit of a womanizer and arrogant man sometimes, but once you peel those layers you find out who he truly is and he really is a likable character.

Always Rayne was a page-turner without all the drama. Once their feelings were out there, they were out there. Sure, there were a few "hiccups" but they worked through each one.

On a side note, another character I really liked was Brooke with her wit and sassy personality. I can't wait to read more about her and discover her story.

Sierra Avalon's Always Rayne is a fantastic read that you won't regret picking up!

SIERRA AVALON writes contemporary romance novels with a little sass and lots of spice. She lives in a small town outside of Phoenix, Arizona with her husband and their bloodhounds.