Blog Tour: Boy in a Band by Lisa Loomis 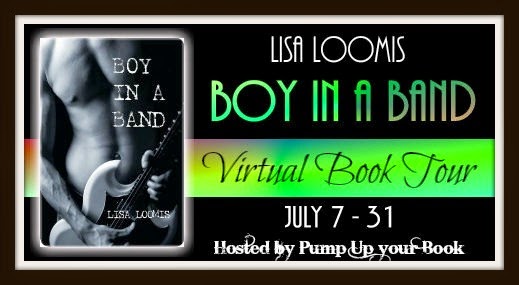 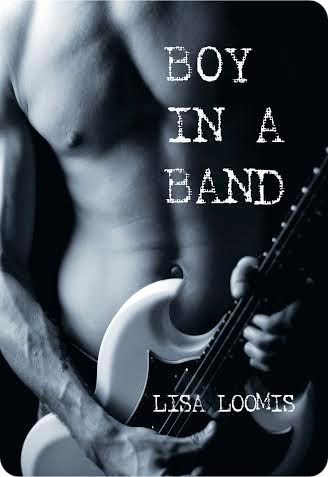 Morgan Mallory meets beautiful, sexy, blond haired, blue eyed, Mathew O'Conner, a singer in a rock band, when she's just a teen. Her instant physical attraction to him completely unnerves her. Their convoluted relationship transcends years, and even when she knows it would be best to stay away from him she can't seem to stop herself. What is it about the bad boy she seems to love?


My Review
Morgan Mallory meets Mathew O'Conner when she is just 12 years old and falls in love with him almost at first sight - even though she denies it until years later.
What happens next is a love affair that spans over a decade.

Morgan, a pre-teen just beginning to grow into herself, meets Mathew through their moms. As they grow older the two best friends become more sexually aware of one another and their bodies. Mathew, a boy in a band, wants the rock star life style..the fame, the groupies, the drugs whereas Morgan wants to be the only girl for him. When they finally realize that no matter how much they feel for one another, they can no longer do the same dance they have been for over ten years, they make a clean break, but they are always close to each other's heart.

I enjoyed Lisa Loomis' Boy in a Band although at times I felt that some of the things both Mathew and Morgan were doing they were a little too young for, but I guess it was the 70's after all.

Whereas some would say it was stupidity for Morgan to stick to Mathew so long, I think it took strength to accept him and his lifestyle and to stay with him for as long as she did. She really did try and make them work out of love for Mathew, but she also didn't sit around waiting for him when he seemed as if he didn't want her. The real test of her strength was when it came time to say goodbye to Mathew for good and have a healthy relationship.

Although Mathew did get on my nerves at times and I didn't agree with his lifestyle or behavior towards Morgan, I did like him when he was the sweet Mathew and I honestly rooted for him to get his act together and get the girl. I was hoping Mathew and Morgan would get their happily ever after, but in a way I think it turned out the way it was always suppose to.

I liked Gayle and the fact that even though she didn't support their relationship, she was always there when Morgan needed her. Morgan needed Gayle in her life and I was glad she had such a great support system.

I think Boy in a Band is a book worth reading. Be warned though, once you start Morgan and Matthew's story, you get sucked in. I finished this in one day needing to know how things I ended. 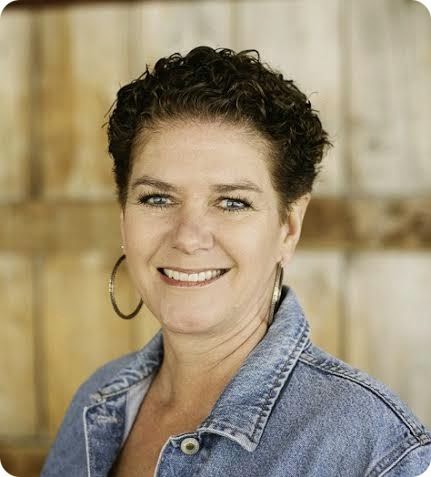 Lisa Loomis writes because she loves to. Her stories are about the human condition: love, life, and everything in between (including sex, drugs, alcohol, and things just crazy enough to be true). Her stories are not predictable, conventional, or lacking in the messiness of life. She tries to extract the real emotion in any given situation in her characters, with a touch of humor.

Lisa Loomis was born in Oakland California and raised in San Jose until she was a sophomore in high school. Her father then took a job in the San Diego area where he moved the family to Escondido, California (or hickville as she called it). She finished high school at San Pasqual High then went to junior college at Palomar JC, ultimately graduating from San Diego State University with a BS in Finance.

Finding more BS than Finance with the financial meltdown in 2008 she went back to her passion of writing. See all her books on Amazon, and coming to Barnes & Noble and Smashwords in April 2014.

She now lives and writes in Park City, Utah.

Her latest book is the contemporary rock star romance, Boy In a Band.
For More Information

Lisa Loomis is giving away a $25 Amazon Gift Card!