Blog Tour: Somewhere Only We Know by Cheyanne Young 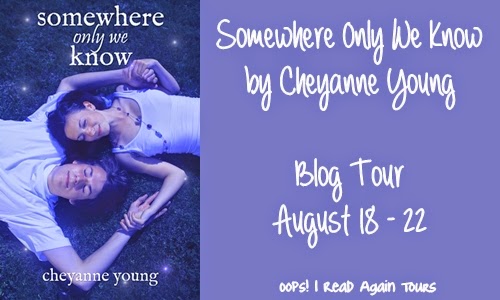 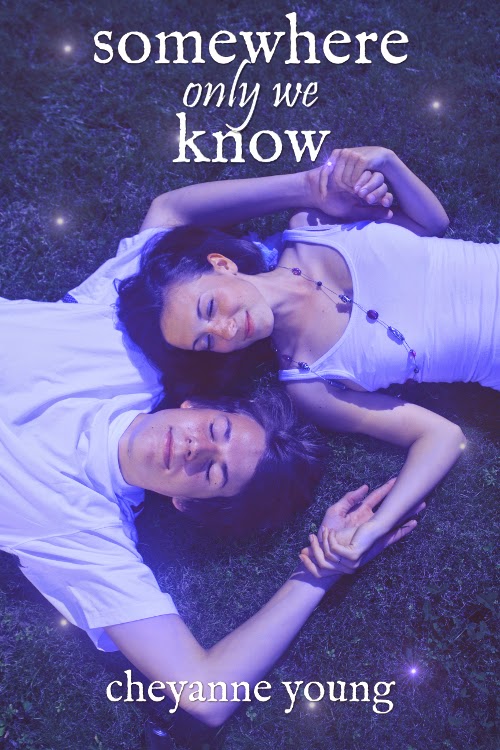 Blurb: Sadie Bradford’s life is one anxiety attack after another. All she wants is to escape life's realities for the summer and hang out with her best friend Aaron. But her grandmother has other plans: Sadie will get a job. Sadie will do volunteer work. Sadie will make new friends - friends without brain injuries that make them forget everything...friends that aren’t Aaron.

While Sadie struggles to survive her anxiety with all these new changes, she finds an escape when she dreams herself into the beautiful world of Isola Fiona. It’s a place that cures memory loss and anxiety. It’s a place where she and Aaron can fall in love.

But after dragging Aaron along with her to her dream world, things take a turn. Every time they return home, Sadie’s anxiety is a little better but Aaron’s memory is still gone. And Isola Fiona may not be much of a dream after all. As Sadie realizes that Isola Fiona is as real as her anxiety, she rushes to change the course of fate and make things right, but she may be too late...


Excerpt: The room spins, rocking and jumping to the beat of the drums. Sweat drips from the crowd as they collectively move to the music. I push past everyone, not caring who I touch or shove or step on. When I reach the double glass doors it takes every last ounce of sanity I have to push through them and feel the sticky humid night air on my skin.

Someone’s leaning against the wall and has to duck out of the way as I rush by. “Hey,” he says. His black jeans are really tight and his left shoe is hot pink for some reason. “New Girl? What’s wrong?”
I barely recognize him as one of the delivery guys at work. The guy who always refers to me as New Girl. The one I’ve never actually talked to. No point in talking to him now. I run until I crash into the side of my car.
Under the glow of a streetlight, I look at my hands again. They’re shaking, but the lines are there. The creases and the freckle on my left thumb–it’s all there. I’m all okay. Everything will be okay, I just need to keep breathing and keep surviving.
I need my pills. I need my room and my bed and my ring.
And Aaron.
I’ll always need Aaron.

My Review: Sadie, a teenage girl who suffers from severe anxiety disorder, knows she's not a normal girl. With a mom who committed suicide and a grandmother trying to save her from herself, Sadie depends on the only bit of normalcy that she has in her life: Aaron, the boy next door.

Aaron's not your typical teenager either. With memory problems from an illness he suffered as a baby, Aaron has no short term memory. The only thing he can remember is his love for Sadie, but he can never tell her that. The one time he tried to show his feelings for her didn't turn out well for him at all.

When Aaron finds a ring while camping and gives it to Sadie, it takes her to another place where both Sadie and Aaron can be normal. Where the two of them can fall in love with one another.

Cheyanne Young has written a story reminiscent of a Peter Pan tale where children escape to Neverland. This beautifully written story of two teenagers trying to be normal in such a judgmental world tackles real issues and makes you sympathetic to the character's while bringing awareness to anxiety disorders and short term memory loss.

Sadie and Aaron together are beautiful, never asking one another to change and fully embracing each other for who they are. They fully support one another when other's criticize them for the things they cannot control. Sadie encourages Aaron to be who he wants to be, knowing he can do things no one else thinks he can whereas Aaron brings peace to Sadie's chaotic life. The romance between them is sweet and uncomplicated to the point where it makes the reader yearn for that themselves.

Somewhere We Know is elegance and beauty wrapped up in a sweet YA fantasy novel. Cheyanne Young has written a must read book showcasing her talent as an author and her ability to tackle real issues head on. Her characters are unique and unexpected with genuine qualities.

If it was possible I would rate this book 10 stars, but since it is not, I give Somewhere We Know 5+ stars! 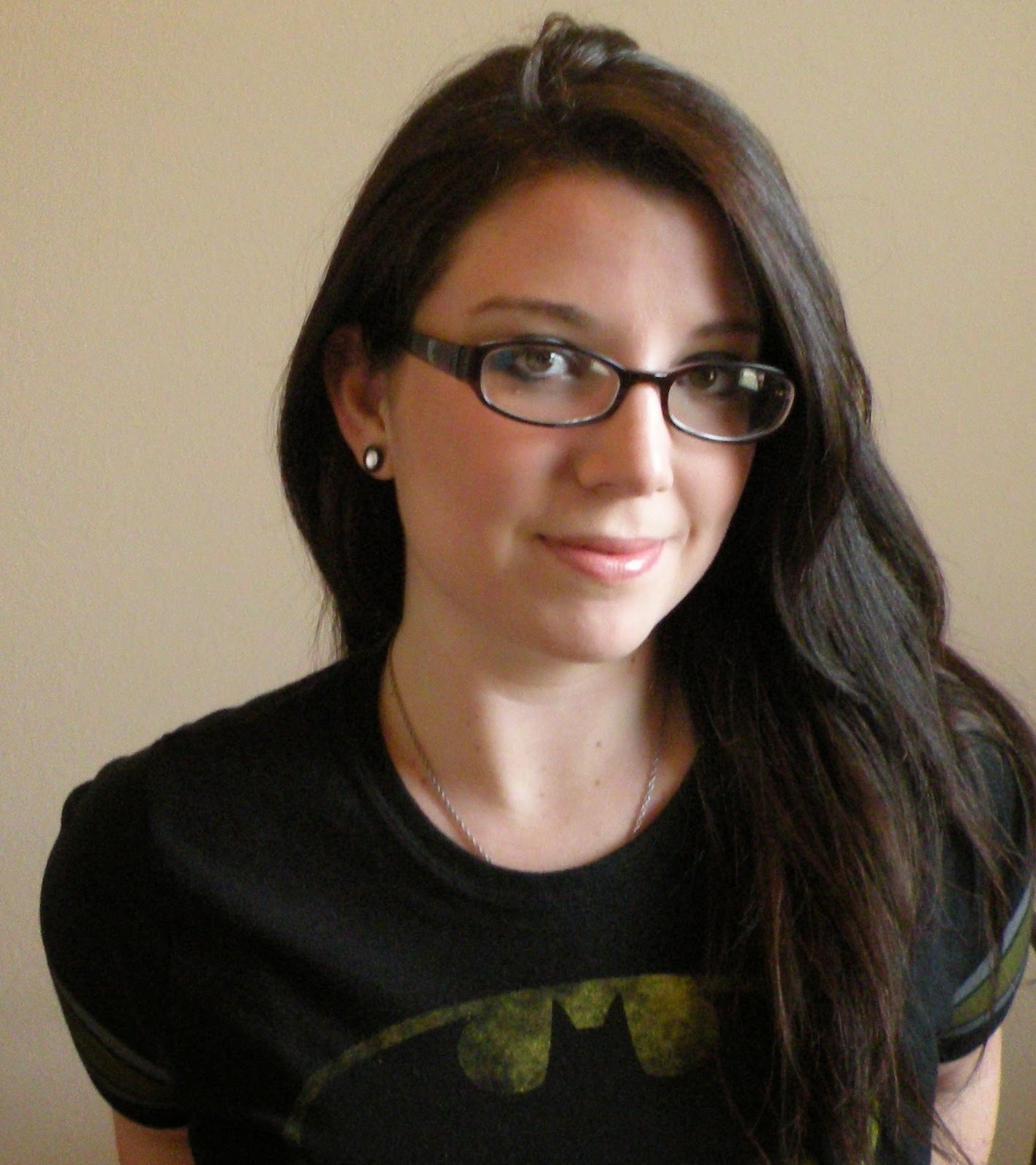 Cheyanne is a native Texan with a fear of cold weather and a coffee addiction that probably needs an intervention. She loves books, sarcasm, nail polish and paid holidays. She lives near the beach with her family, one spoiled rotten puppy and a cat who is most likely plotting to take over the world.

She also writes under the pen name Amy Sparling. 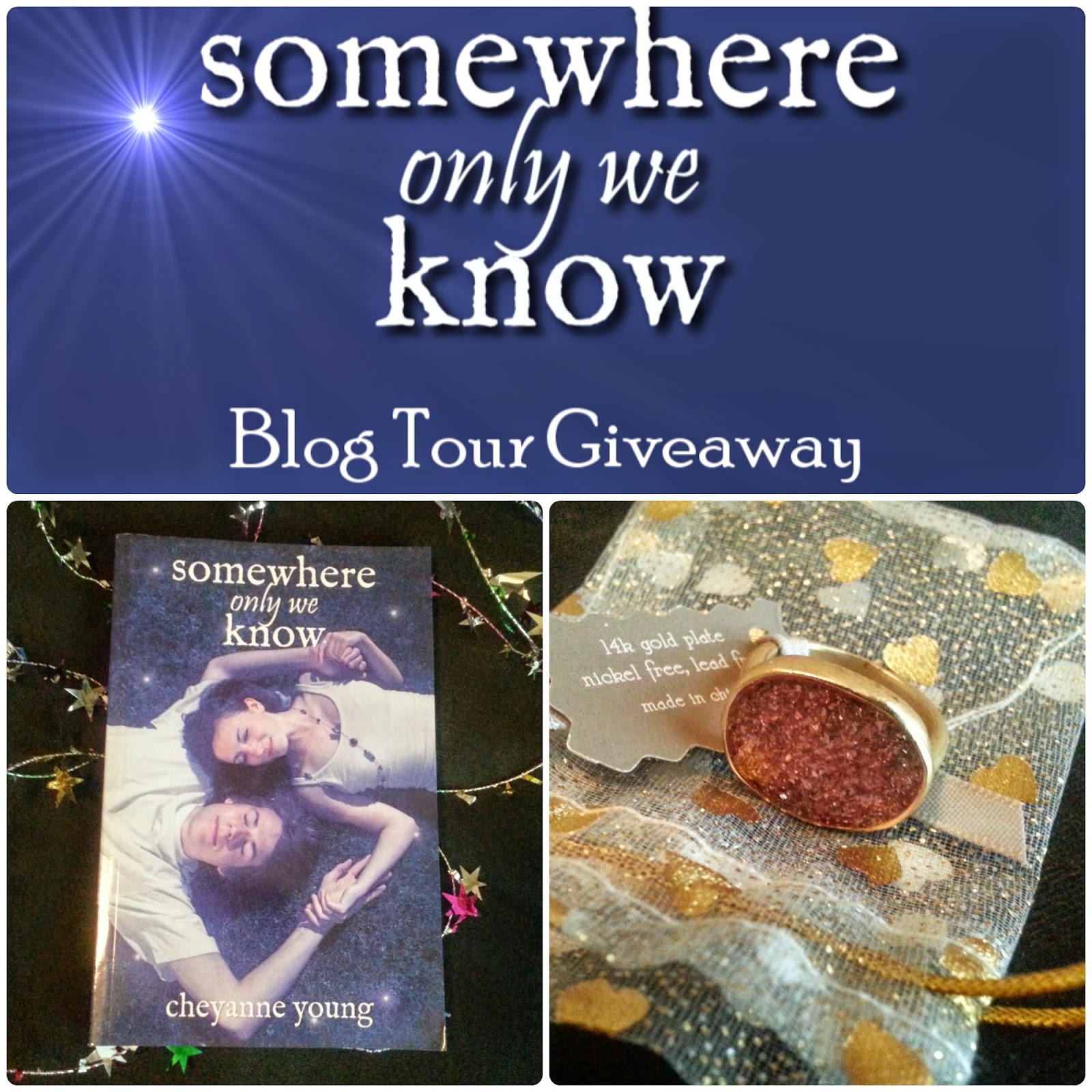 SIGNED paperback of SOMEWHERE ONLY WE KNOW, a pink glitter ring featured in the novel and a $20 Amazon GC