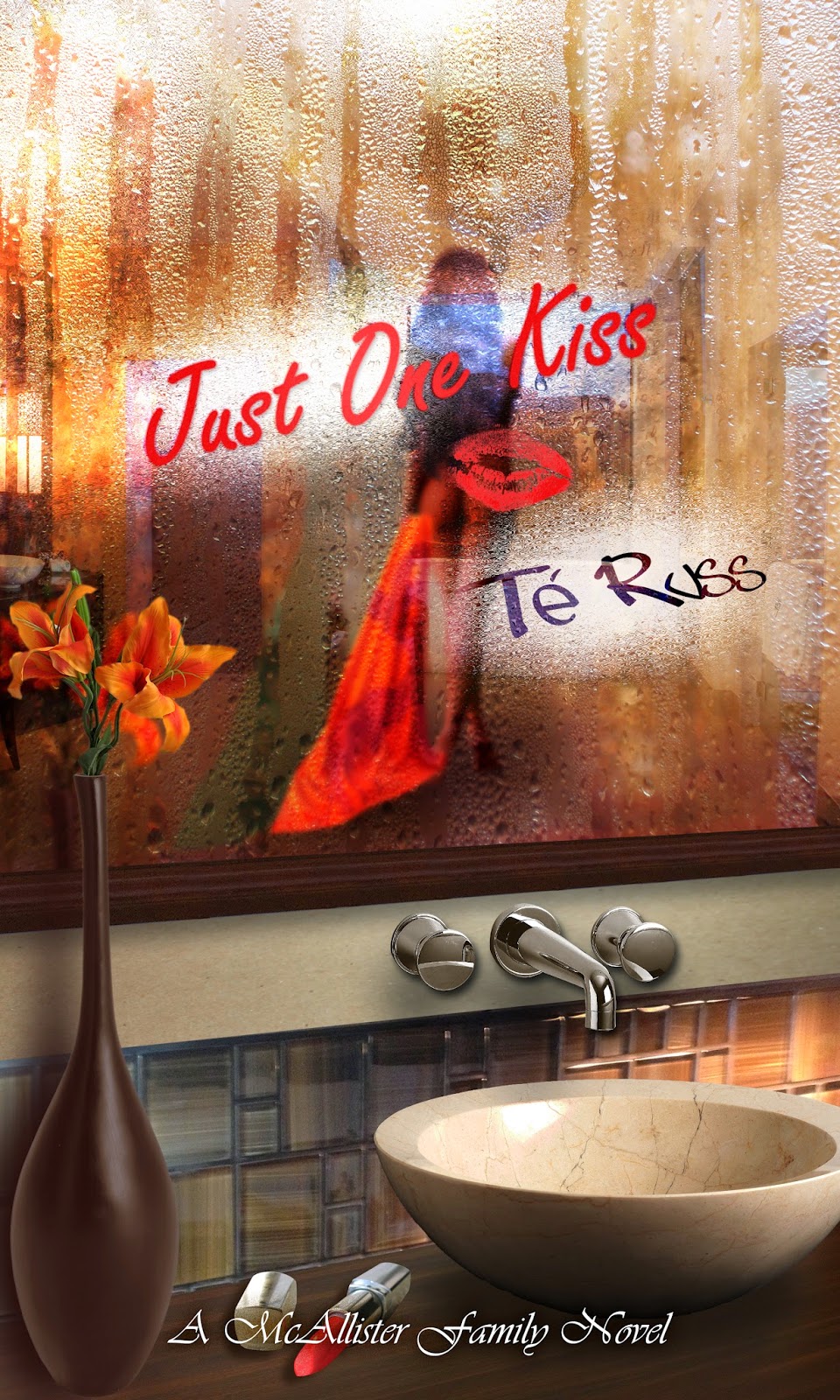 Award-winning investigative reporter Cassandra McAllister is finally taking a break. Especially after her latest exposé. Now all she wants is to enjoy her time soaking up the sun on the beach, steps away from her private Jamaican villa. Her mysterious, yet extremely sexy neighbor is a great distraction, and she plans to make him one of her methods of relaxation.

RJ Campbell’s attraction to Cassandra is strong from the first moment he lays eyes on her. But when their lips touch for the first time, he knows he’s a goner. But RJ is harboring a secret that once it’s revealed, could potentially destroy the feelings growing between him and Cassandra.


Can these two overcome the secrets and issues they have and build a lasting relationship? Or will their time together be nothing more than an island rendezvous? 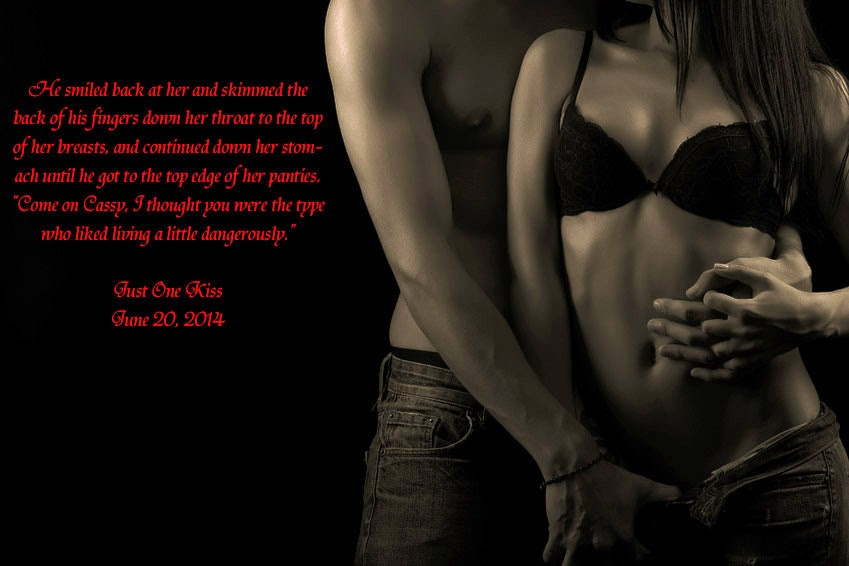 When she came out in the first dress, he felt his throat dry and his body stiffen. He sat there watching her as she looked at herself in the mirror, turning this way and that before turning to him.

“Well,” she said twirling around, “what do you think?”

“I think you look amazing.”

“It is a nice dress,” she said turning to look in the mirror again.

“Maybe you try on some more to see if there is something you like better.”
She turned and looked at the rack. “There are so many, but I think you're right. I'll try on a few more.”

Then he found himself becoming more and more eager to see her in each dress.

Each dress looked better than the last, and they all fit her amazing figure to perfection. Soon he was thinking more about getting her out of each dress. He looked over his shoulder. Gwen hadn't come back yet and he figured she wouldn't be back unless one of them called her. The dressing area was in the back and around the corner.

It would be so easy for him to slip in the dressing room with her.

Before his next thought, he was up and over to the dressing room in a couple of quick strides. He whipped the curtain open, causing Cassandra to jump.

His eyes darkened immediately at seeing Cassandra in only her underwear.

“RJ!” she whispered, trying to cover herself and close the curtain at the same time. “You're not supposed to be in here.”

“Don't worry,” he said with a wolfish grin. “No one else is here, remember?”

“I doubt she'll be coming back here anytime soon.”

He stepped in and closed the curtain.

Cassandra took a step back and found she was up against the wall. His large body nearly took up the entire dressing room. She shook her head nervously, but she had a shy smile on her face. “RJ, I don't think we should do this here.”

He smiled back at her and skimmed the back of his fingers down her throat to the top of her breasts. “Come on Cassy, I thought you were the type who liked living a little dangerously.”

Never one to turn down a challenge, she slid her hand around his neck, stood on tiptoe and kissed with so him much heat they could have burned down the whole dress shop.

RJ lifted her up and wrapped her legs around his waist and began to kiss her neck. He rocked his hips against her center and she moaned at the movement. His hand slid up her back to her bra and he was just about to unhook it when his phone rang.

He reached into his pocket, grabbed his phone and turned it off.

“What if it was important?” Cassandra asked.

“Believe me, nothing is as important as-”

He swore under his breath, dropping his forehead to touch hers. He placed her down on her feet and pulled his phone out of his pocket again.

It was Carmen calling.

Since she knew where he was and what he was doing, he knew she wouldn't call unless it was important.

She simply nodded. “Go take your call. I've narrowed my choices down. I shouldn't be much longer.”

“That's good to know, because I want to finish what we started in here.”

He kissed her then turned and walked out to answer the phone.

“Carmen," he said through gritted teeth, extremely annoyed with his sister, "now is a really not a good time.”

“RJ,” Carmen said in a worried tone, “Mother knows where you are.” 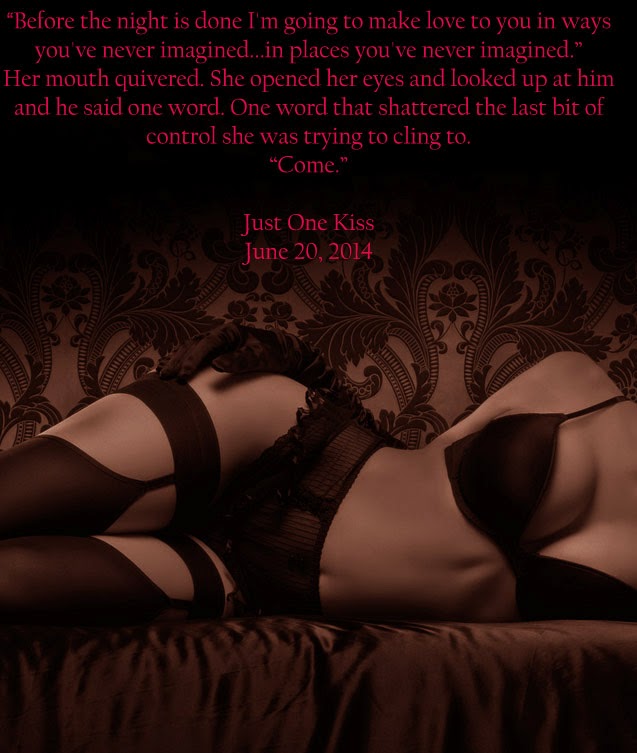 Growing up an introvert, Té Russ found solace in literary arts at an early age. She found reading to be a vehicle to broader horizons and writing a form of self-expression. She began writing love stories in her adolescent years as a way to expel her youthful thoughts of love into words. Since then she has gone from writing stories and thoughts of love in journals to attending college for journalism and falling in love, which has allowed those youthful words of love to blossom into a series of stories in her romance novels. Though she has an immense appreciation for the sheer smell that books collectively exert, she also has found balance to her introverted nature with adrenaline inducing activities. So if she does not have her nose pressed deeply into a book or her pen ticking through a pad, you may also find this mother of three jumping out of airplanes, cheering her husband on at the top of her lungs at MMA fights, buzzing down the interstate on the back of motorcycles, or kayaking. 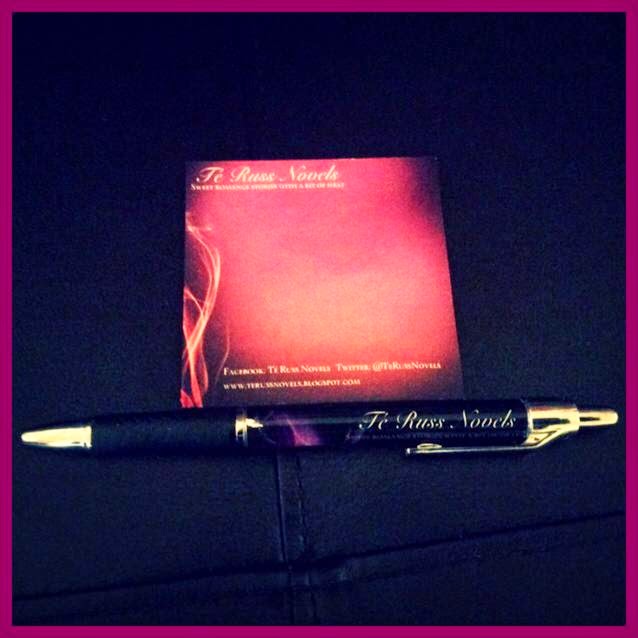