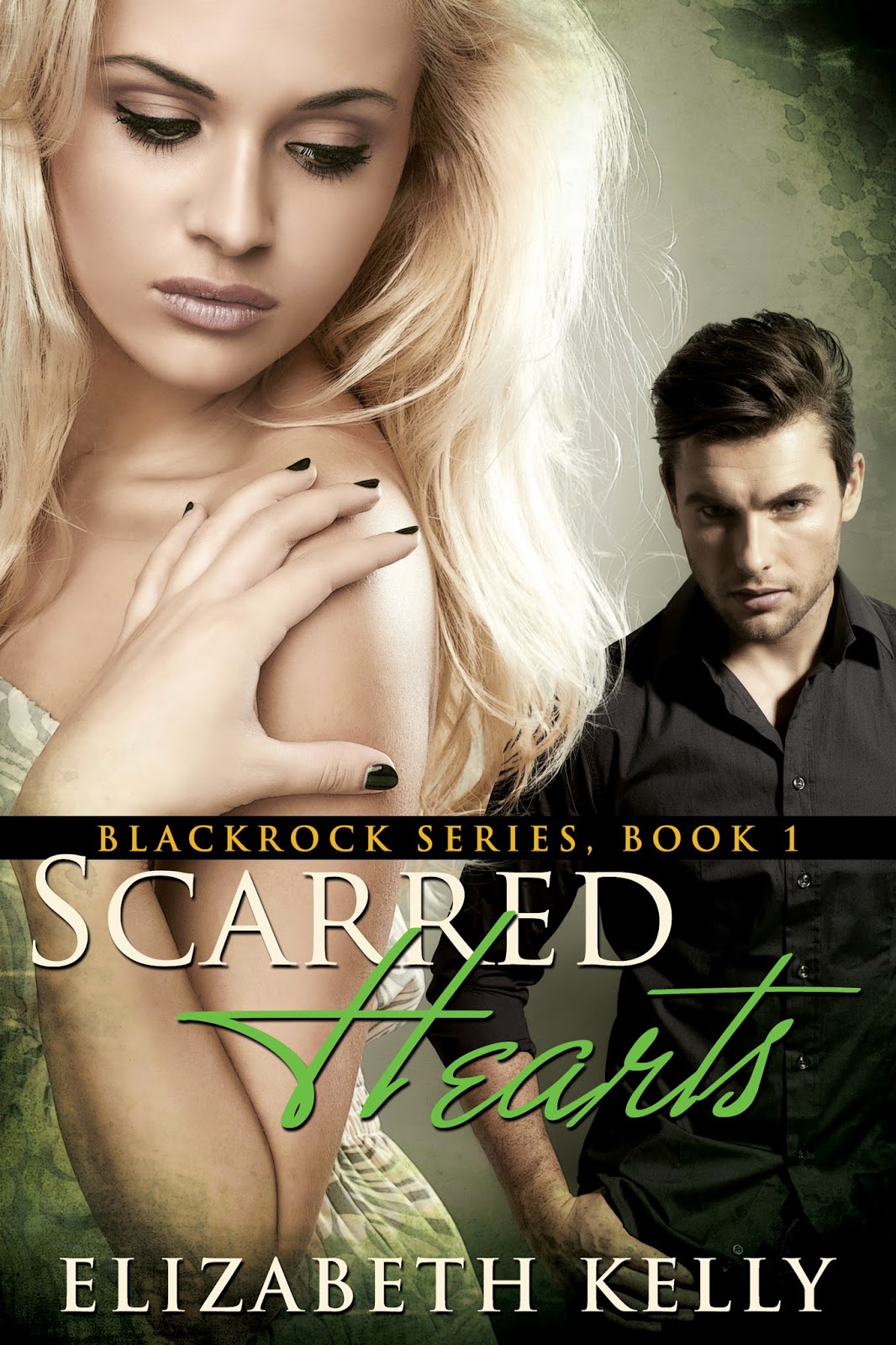 Bailey and Summer have been best friends since they were three years old but on Summer’s nineteenth birthday tragedy strikes, changing the life of Bailey Mortenson forever. The only thing left for her to do is run, run far away.

Finding solace in the town of Blackrock her world is quickly turned upside down by a chance meeting with Mr. Tall Dark and Handsome. With a grief stricken heart and trying to settle into a new town can Bailey find the happiness she deserves ?

Knox Porter , Tall Dark and handsome, plays the guitar like its on fire. Has cut himself off from ever allowing another girl to betray him again. Trusting no one only his twin brother Max , Knox’s life is about to get a little bit crazy as his closed off heart beats into life when his eyes lock on the most beautiful girl he has ever seen.

Will Bailey and Knox get over their own pain and heartache and finally let love in? Or will tragedy strike again leaving them both broken and lonely?

Scarring their hearts one more time. 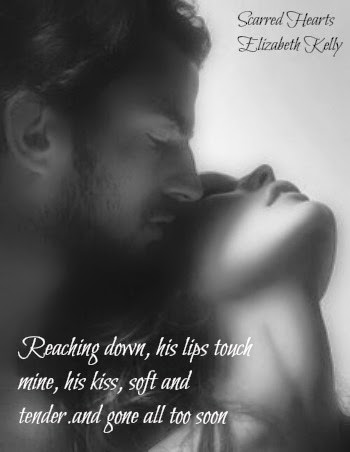 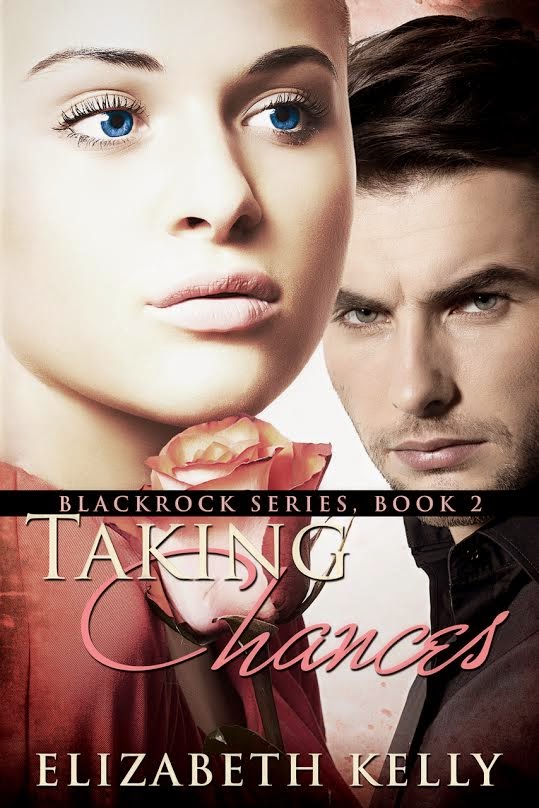 What do you do when the girl you love stops breathing in your arms?

When life kicks you while you are down?

After struggling to put their pasts behind them and take a chance on each other, Knox and Bailey begin to move forward in their relationship.
But the past always has a way of catching up with you…….

On a trip back home to Grove for spring break, that’s just what happens to Bailey. Her past catches up with her, the sender of the dead roses reveals himself while making good on his threats. Sending Knox Porter into a place he never thought to be again…sitting in a graveyard, this time with the still body of the love of his life in his arms.

Join Bailey, Knox, Max and Paige as their lives evolve and change throughout this book. Each dealing with their own difficulties and each finding solutions that will, either bring them closer together or tear them apart. 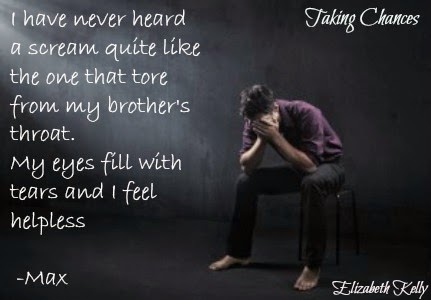 I am about to tease him, when we are interrupted by a young thirty something guy who, looks like a Ken doll.

“Frank, nice to see you again,” he drawls with a southern accent. Shaking my dad’s hand, my dad smiles and makes polite conversation all the while this guy is eyeballing me from head to toe,

“And you must be?” he asks extending his hand my way. Taking his hand it feels smooth, too smooth like he uses lotion all the time.

“Bailey and you are?” I ask dropping his too perfect hand.

He smiles at me with nothing but pure lust in his eyes. “Andres,” he replies, wetting his lips with his tongue still eye-fucking me. “Would you like a drink, Bailey?” My name drips off his lips like honey and I won’t lie, it gets my stomach coiling but I raise my already full glass and smile.

My dad excuses himself again and I want to reach out and slap him for leaving me with Ken but here I am, alone with a real life doll. His sandy blond hair parted to the side, his skin is tanned like he has spent the last few weeks on an exotic beach and his smile a little too wide for his face, but his perfectly straight white teeth gleam at me. He stands staring at my chest without any hint of embarrassment but an amused lust filled expression playing across his features,

“I should probably get going,” I announce, feeling altogether uncomfortable and slightly turned on in his presence.

My breath hitches in my throat as he smirks at his own double meaning. “No thank you. I drove.”

Taking my elbow he leads me behind a big fake bush just at the end of the bar. Leaning down, I can smell his cologne, a musky heady scent.

“Why don’t you and I go somewhere more private?” His voice laced with desire rolls over me like a warm summer breeze heating my very core. My eyes flutter as my lips part slightly. I feel drunk, intoxicated on lust or the promise of it. Ken doll’s hand leaves my elbow and rests on the small of my back with his fingers spreading down to the top of my ass as he steps closer to me.

I look into his hazel eyes and feel trapped he is too close and his scent is making me dizzy, or maybe that is the blood pounding in my ears as my heart jackhammers in my chest. Ken leans closer again so his nose skims my neck.

“Darling,” he says and I jump back like I have been shocked.

Breathing hard I glare at him. “Excuse me, I have to go.” Turning on my heel I walk over to my dad. “Dad, I’m leaving. Walk me out?” I hold onto my dad like he is my lifeline and avoid Ken as he tries to catch up with us. I hand the valet my ticket and pray that he hurries.

“Okay sweetheart, I will see you in a week. I promise.” My dad hugs me and I don’t want to let go of him for fear of being alone if Ken comes out here. I hear my car before I see it and release my dad kissing his cheek.

“Night dad, love you.” Opening my purse, I give the valet ten dollars and jump inside driving out of the hotel to the small road before I readjust my seat.

My heart is pounding; I feel like I just stole a million dollars and got away with it. Ken was way too smooth and his perfect smooth hands, huh; I huff at myself but then imagine what it would feel like to have smooth hands roam my body. Would they make me feel the way Knox’s calloused fingers would? 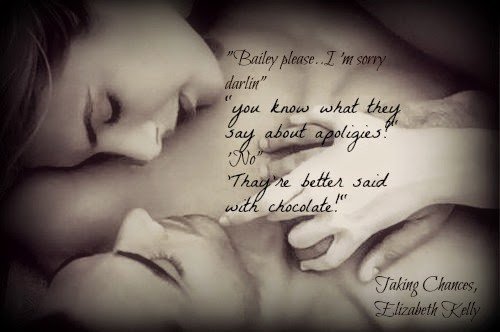 This is not a HEA.

This book is a companion Novella to the Blackrock series.


It deals with the last 9 months of Summer Anderson's life told from her POV.


Do we ever know what it truly is? Is it in the hugs from a parent?


In the laughter shared with a best friend? Or is it the words that slip from the lips of the boy you want to love you back?


I don’t know, maybe it’s a combination of all three, or maybe just maybe - it’s in the eyes of the person staring back at you through the mirror. The person whom you need to love, in order love another.


For me staring into the mirror only brings pain, regret, and shame. What I’ve done, the one thing I thought would give me love, brought nothing but shame. This person staring back at me…I don’t know who she is, I don’t know who I am anymore.


Love. Do we ever know what it is?

After losing her best friend Bailey Mortenson is lost. With no definitive direction in sight, Bailey needs an escape. One that her father provides for her.

Moving to Blackrock wasn't in her plans but after taking in the town Bailey knows Blackrock holds the key to her happiness. And that key comes in the mighty fine form of Knox Porter.

Knox Porter is a tattooed, motorcycle driving bartender. A smoking one at that. And the best part? There's two of them! Knox is a twin!

When these two meet the sparks fly, the chemistry is off the charts, and their stubbornness leads to epic fights. All of which makes you love Bailey and Knox that much more.

Bailey, beautiful and strong, learns how to let go without saying goodbye forever. She learns how to open up and share and the personal growth she undertakes from beginning to the end of the book is truly remarkable.

Knox is the guy every girl dreams up. Tattooed, definite sex appeal, amazing good looks, and he has a motorcycle. What's not to love? The relationship between him and his twin brother, Max, is fantastic. The closeness of their bond is very touching.

I love everything about Scarred Hearts - the plot, the characters, and the ending that left me craving for more.

My only complaint about this book is minor: I wish the book had been more thoroughly edited. Due to editing I had to give Scarred Hearts 4 stars, but it truly is a 5 star worthy read.

Taking Chances continues where Scarred Hearts left off. Max and Paige are left deciding what happens next for them while Knox and Bailey are still their stubborn selves, fighting and making up.

While Max recovers Bailey and Knox are finding their footing within their relationship again. Both stubbron and hardheaded, neither of them like to admit they were wrong or take the first step.

While their relationship is not always smooth, their love for one another cannot be denied along with the fact they are better together than apart.

Their passion and chemistry is prominent in the book.

At one point Bailey has to face her past and at that moment she has the choices of letting it break her or being strong enough to heal her wounds and fight to have her life back. Her courage to fight after almost losing her life shows how strong and brave Bailey is, which is just another reason to admire her character.

Taking Chances is phenomenal from the continuing plot to the characters, the drama and romance.

Was born and raised in Dublin Ireland (above pic) and immigrated to the United States in 2001. I now live in Southern California

enjoying the blue skies.
Why write books?
Well it has always been a dream of mine to write a book, I have written many stories but never finished them or hid them away. Last November with some encouragement from my little sister I wrote my first novel Scarred Hearts. I enjoyed writing that book so much it took me three weeks to finish it! :)
Website
Facebook
Twitter