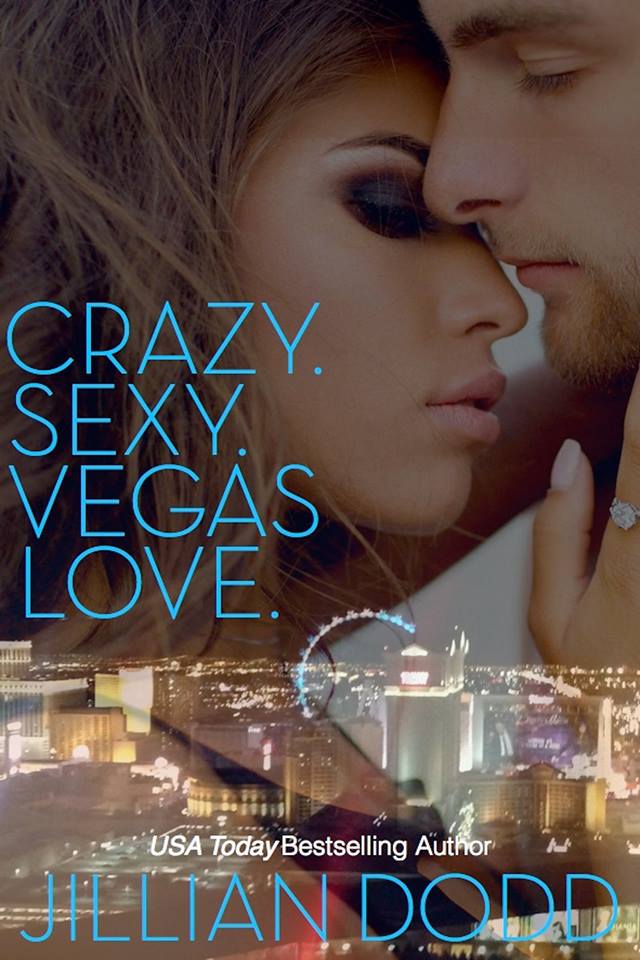 Hollywood actress, Ashlyn Roberts, just had the worst week of her life. Her ex released a sex tape of them and just when she was convinced her current boyfriend was a keeper for standing by her side, he breaks up with her at a friend’s wedding. She’s planning to drown her sorrows in booze when she meets a sexy stranger as she’s leaving the wedding and they end up in Vegas, married.

Cash Crawford is offered a dream job working with his brother as a junior talent agent. He’ll put his shiny new law degree to good use and make a bunch of money in the process. His first task is simple: Keep Ashlyn Roberts out of trouble and don’t sleep with her.
Which might be kind of tough, since they definitely consummated their Vegas wedding.

Will this one night stand end in the quickie divorce they promised each other? Or will they realize they got lucky in love? 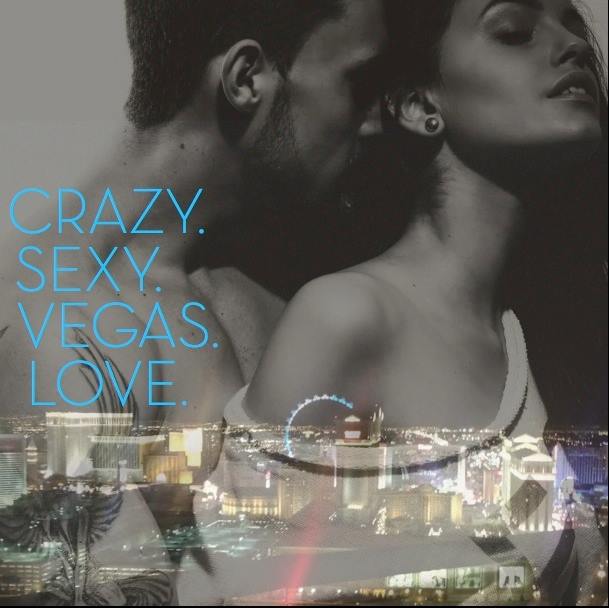