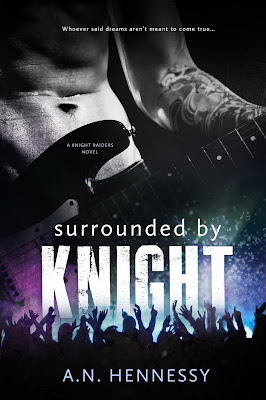 SYNOPSIS
A dream is an occurrence that happens in the brain while we’re asleep. A wish is the hope for something more.
So what happens when the two are morphed into a grander desire?
Success and fame is something Isabel “Izzy” Morgan and her sister, Addison, wish and search for, not knowing they’d soon find the key to that wishful dreaming broken down on the side of the road. An offer is made that neither one of them can refuse, and lands them the opportunity to travel with the infamous rock band, Knight Raiders. One thing Izzy didn’t count on is another wish to yearn for in the form of Trevelin Knight…They say when you have big dreams you’re supposed to fight to make them come true.
But what does it mean when those dreams change into something you never knew you wanted?
That is exactly what happened to Trevelin Knight. The hardcore rock star has everything he could desire; fame, fortune, undying success, and endless women at his disposal. Though there is one thing he discovered is missing from his life...Isabel Morgan. But can he achieve this one last dream?
In the end, do all our wishes and dreams come true? 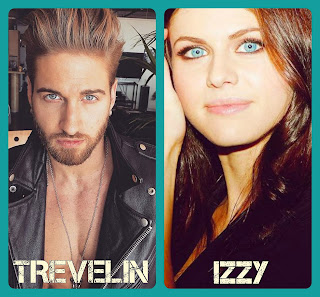 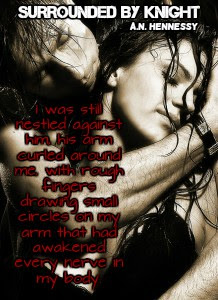 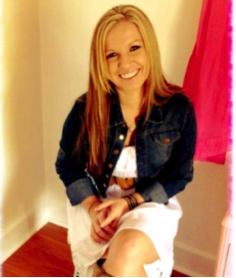 A.N. lives in a small country town in southern Tennessee with her husband, Zac, her high school sweetheart, and their two kids. She has a degree in Criminal Justice, but has yet to put it to use. Other than her immense love for animals and writing, she enjoys reading a good book, hiking, and anything to do with marine life. Dolphins are her favorite.
She is also a huge advocate for Domestic Violence. On May 7th, 2012, A.N.’s sister was murdered by her husband and ever since she has strongly voiced awareness for this ever growing crime. Her first book, Damaged, was written shortly thereafter. The New Adult romance is not based on her sister’s story, however, it was written around similar circumstances in order to bring light to Domestic Violence.
Before A.N. started writing, she raised Great Danes, and I still does to this day, sharing her home with seven of these majestic giants along with an English Bulldog and a tank full of salt water fish.

Other books by this Author: Damaged, and coming soon, Undamaged.

Keep a look out for Surrounded by Knight and its sequel, Forever Country, the series of Izzy and Trevelin.