Twin sisters Ava and Hannah were ripped from their peaceful seeming lives into a whirlwind of attacks and war only to learn the real truth about their existence.

Nothing was as it seemed anymore and may never be again. They had already lost their father in childhood now they have to cope with their mother’s kidnapping as they watch those sworn to protect them risk their lives. 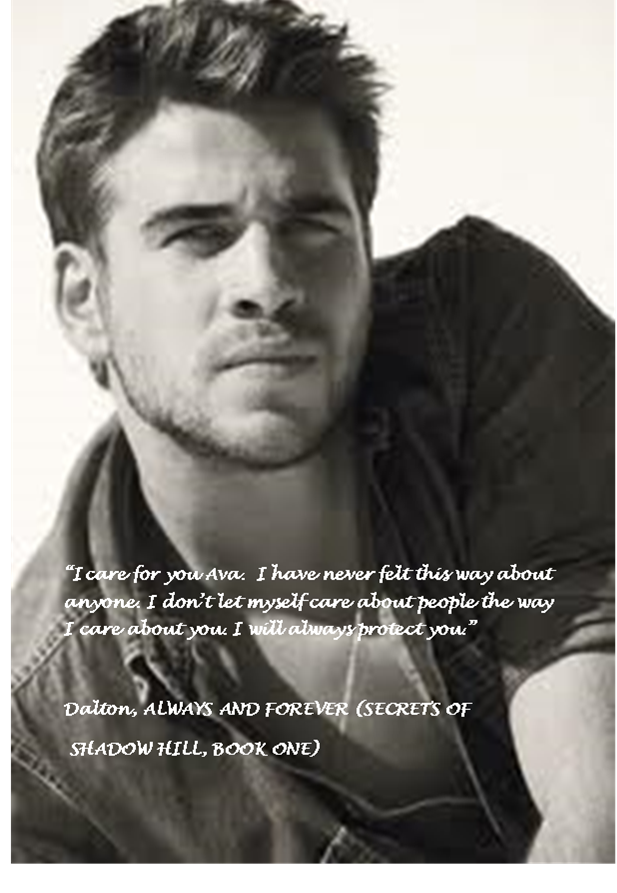 Excerpt:
Ava
““Listen, you had better get back home. I will walk you out of the woods, but you should not come here at night anymore, it is not safe.” he said.


Just then I realized that he was not from Bricktown, not even New Jersey. It sounded like he had an Irish accent just like my mother’s. His words flowed off of his tongue like a gentle stream.


“Thank-you for your concern, but I am familiar with this area. I’ll be fine. Where are you from anyway? I haven’t seen you here before,” I asked.


I don’t know why I didn’t feel more scared of this stranger who acted so curiously. He had the opposite effect on me making me very calm.


“I am visiting family. My name is Dalton.” He answered shortly and grabbed my arm and started to lead me back through the forest. His grip on my arms sent unexpected chills through my body.” 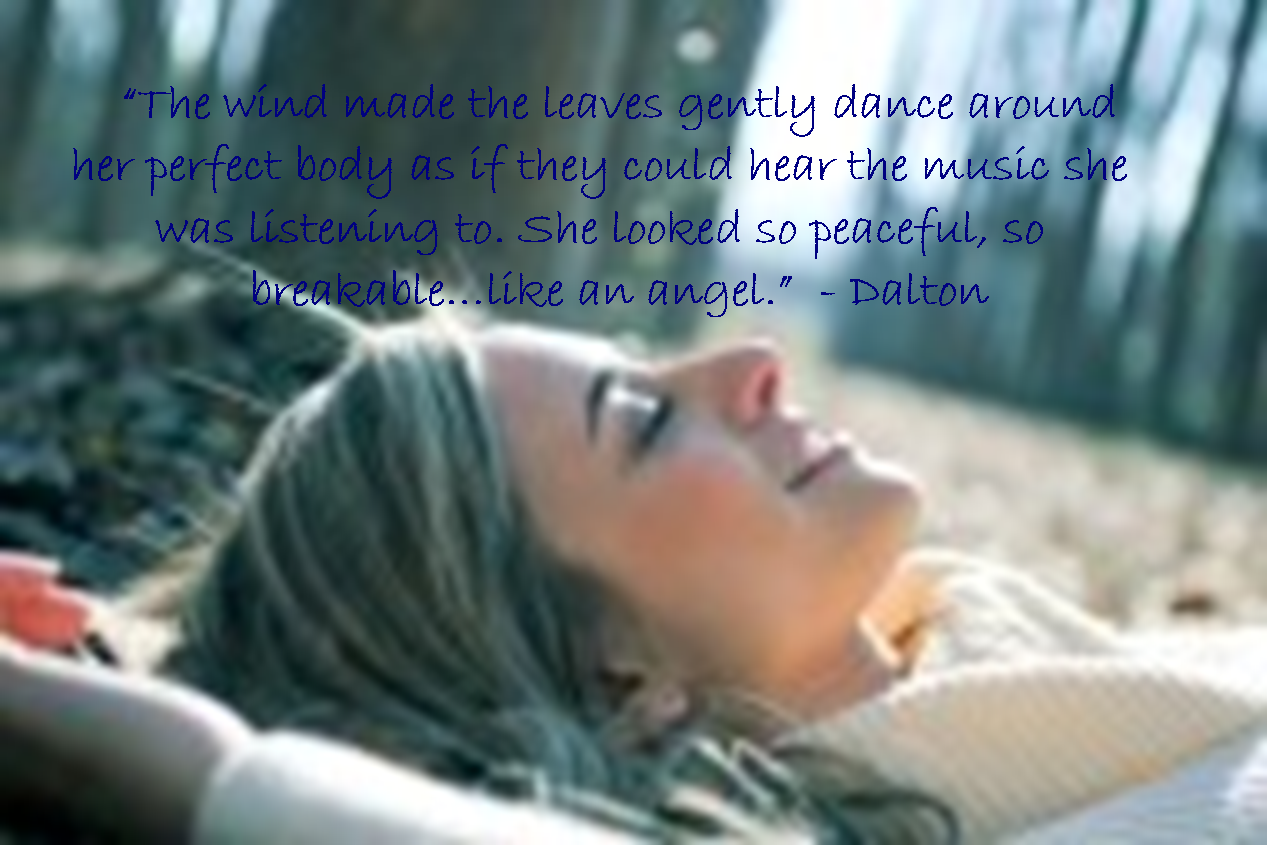 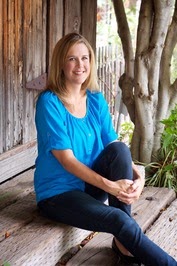 S.P Cervantes lives in Orange County, California with her husband and three children, where she is a teacher.  She enjoys spending time with her family, writing, reading, and running, but is always thinking of an idea for her next novel.


S.P. Cervantes is the author of the highly rated New Adult Romantic Fantasy series Secrets of Shadow Hill.  “Always and Forever” and “The Prophecy” are the first two book in the series that are available now.  The third book in the series, “War of Wizards”  will be released in 2014. 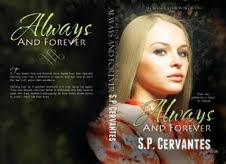