Cover Reveal: Into The Flames by S.M. Lynn 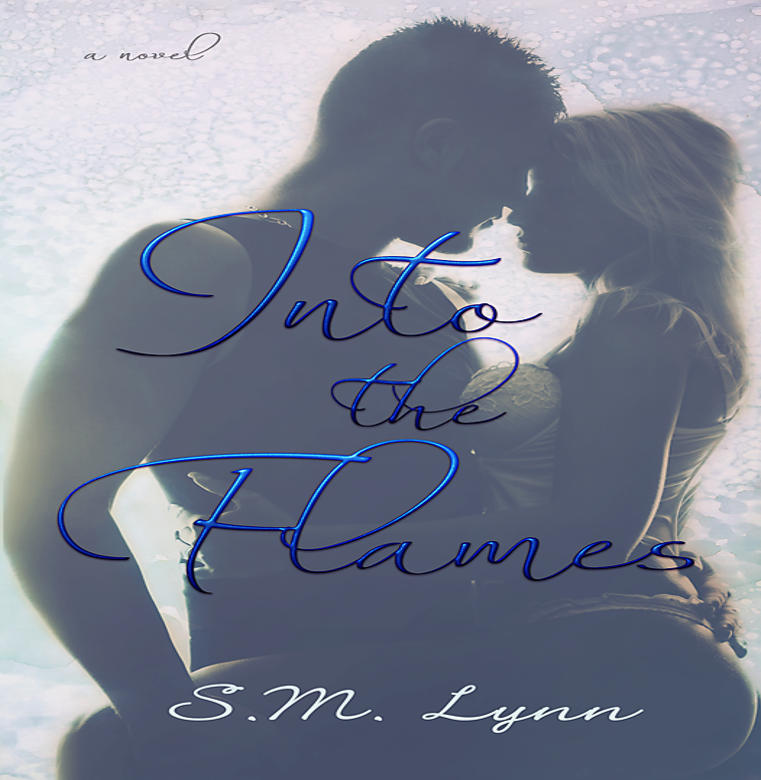 You can’t outrun your past.  The flames will hunt you until you’re found.  You must embrace it, learn from it, and allow it to help you grow into who you are meant to be.

Celeste knows that she cannot leave the past behind.  It has scorched a dark path through her present and her future.  As she tries to deal with the demons that haunt her and come to terms with who she really is, she realizes what true fear is.  And it’s not Dean Marcus.  The fear that consumes her thoughts is for Ian, for their love and for his life.

You know your past has shaped you but you refuse to bend to its will.  That is when the flames of the past will find you and take their revenge.

Ian knows the truth and his love remains strong.  He wants nothing more than to protect his future and his love at all costs.  He has the woman he loves in his arms.  His greatest desire is to make her his wife.  When more betrayal strikes at his heart, will he be able to overcome those that seek to harm him and the woman he loves? 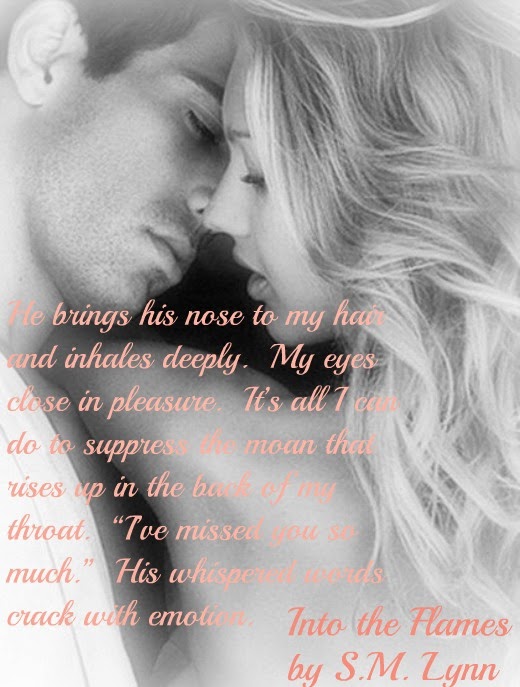 Gavin has been my rock and my refuge in all of this.  He took me back in or rather helped have all my things moved from the house I shared with Ian back to the apartment.  I broke down several times as boxes were carried in and was in no shape to actually go over to the house to help pack my things.  I spent the day on my bed, soaking my pillow in tears.  I don’t know what I would have done without Gavin.  He rarely left my side at the hospital.  He has been home caring for me almost night and day since I returned.  I hate to think about the toll I’m taking on his work and his social life.  I know it’s selfish of me but I can’t function without him right now.  I need someone to lean on and for me; Gavin is the only one.  Ian would have been the only one but…  Well, I don’t want to think about that right now.  Dr. Somers was adamant that I rest my brain.  No excessive reading or watching tv; nothing that would really stress my brain, just rest, is what he told me.  I’ve tried to follow orders as best I can.
I’d thought about getting a place of my own when I left the hospital but Gavin would not hear of it.  “Gav, I’m so sorry that you have to deal with all this.  It can’t be easy for you.  I don’t blame you with the media circus and everything if you don’t want me to come back and live with you.”
“Stop it.  I won’t listen to another word of that dribble.  You will come home to our apartment and we will eat bad chinese, get drunk and go dancing.  Once you’re feeling better that is.  And there’s nothing you can say to stop that.”  Gavin’s so great to try to cheer me up.  He knows I need someone to lean on and without Ian, well, I don’t know what I would do without Gavin.
My schedule has consisted of wake, run, lay in bed, go for an evening run on the days I don’t meet with Dr. Reeves and then home to shower and go to bed for the night.  It wouldn’t have been too much of a stretch to say I was depressed.  I knew I needed to talk with someone, a professional.  Dr. Somers insisted upon it when I was in the hospital and introduced me to Dr. Reeves.  When I first met with him, I didn’t think I would ever be comfortable enough to share my story with him.  Hell, I couldn’t share it with the people that were closest to me, how would I share it with a complete stranger?  But I guess that is what makes him the professional.  From day one I shared my life with him and he helped me walk through what it all meant for my future.
I’ve tried to contact Ian.  The 100s of voicemails that probably went un-listened to, the texts that are too numerous for me to even fathom, daily emails and calls to his office and the house attest to the fact that I wanted to talk with him.  Everything went unanswered.  I still remember the pain in his voice from that brief time in the hospital.  He was broken.  I’d done that to him.  I wanted to wrap him my arms but couldn’t even manage to open my eyes.  I wanted to plead with him, to explain everything, to tell him it was the only way to protect him, to let him know that I planned to tell him everything that night before Dean came to the door.  I just wanted to stop him from leaving.  I remember hearing the door close and the knowledge that there was no going back hit me full force.  Ian’s gone and I’m left here.  Alone.
Nightmares have plagued me nightly since the attack.  I’m hopeful that therapy will help alleviate them if not stop them all together.  I know they are a manifestation of my fear but I really don’t want to be afraid anymore.  Most nights Gavin has either had to calm me after the nightmare or sleep in my room because I can’t bear to be alone afterward.
Only once do we talk about Dean being at the hospital.  Gavin said he looked like he was studying me.  He didn’t make any move to touch me but kept mumbling about coming back to him, being with him, loving him.  It’s hard to come to grips with the fact that Dean is essentially two people, Dr. Jekyll and Mr. Hyde if you will.  There’s the one side that actually seems to care for me but it’s more the kind of care that a master has for his pet.  Then there’s the sadistic side, the side the reveled in my pain; the side that only wants to take, take from me, take from my father, take everything and that would kill me in the process.  That Dean was the one I had come to know so well after our engagement.  I tried so many times to break things off with him; either he would convince me to come back or force me to with threats, eventually I thought my fate was sealed. I had no idea anyone could be so cruel, evil.  But Dean showed me time and again that I had no idea what real evil was until him. 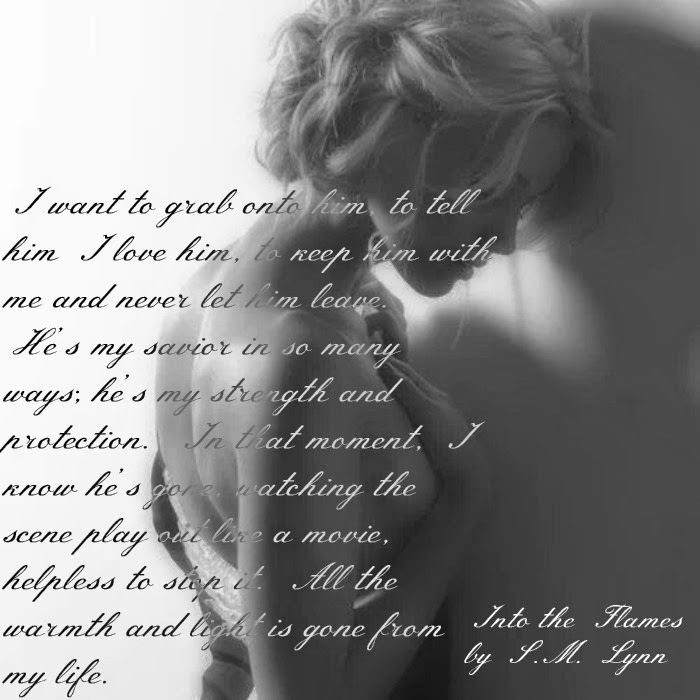 When her family can pry her away from writing and reading, she works in her husband's financial services firm.  Between kids and work there is not much time left over but when she has some, she enjoys traveling, watching Vampire Diaries and scouring Facebook for book deals. 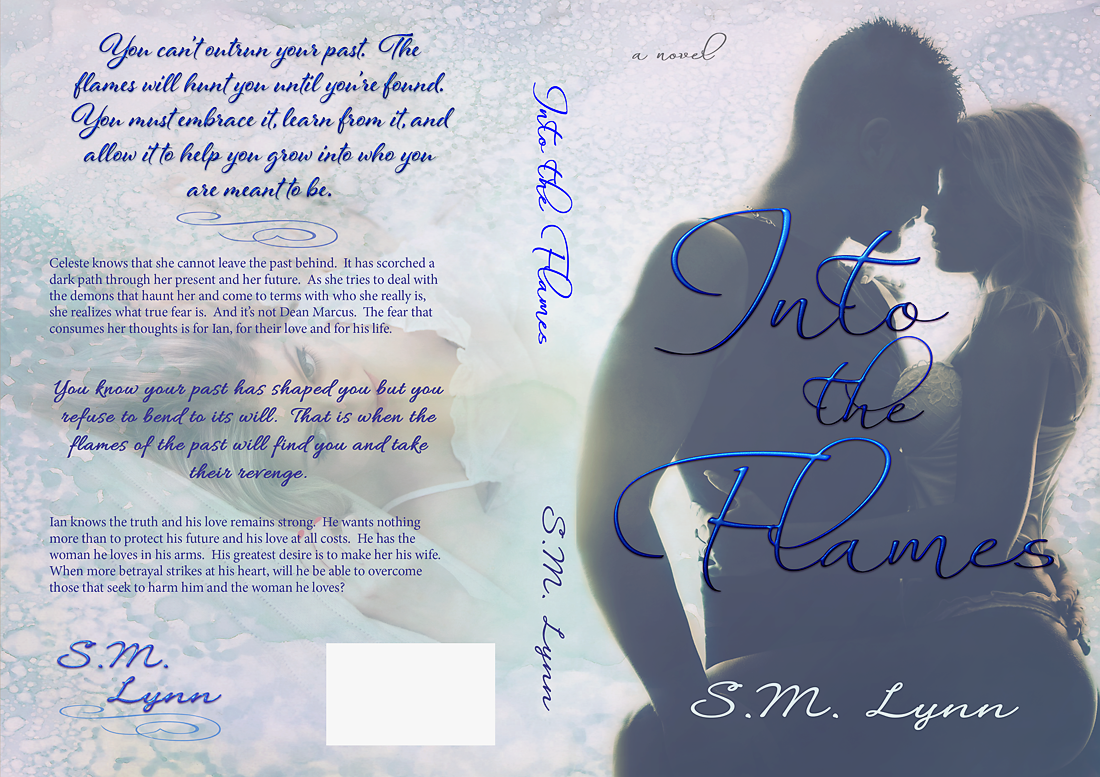